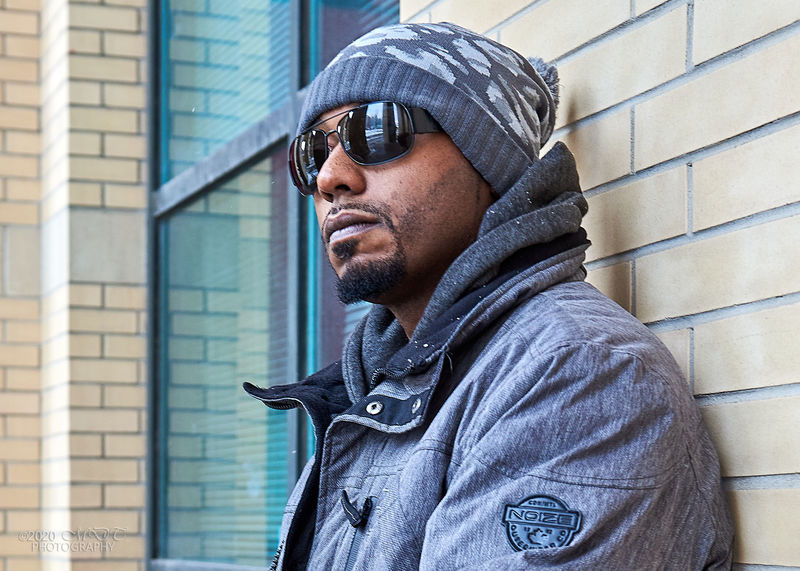 Greater Toronto Area
Hip Hop
With an encyclopedic knowledge of classic hip hop and a thoughtful eye toward the future of the genre he loves, Black Lion Productions Founder Rich Lindo is one of the most promising artists to emerge from the Canadian rap scene in recent memory. For the past several years he has been steadily building a reputation as a clever lyricist whose words are as entertaining as they are inspiring.

Rich’s career officially launched in 2015 with the release of his first mixtape ‘The Prodigy and The Architect.’ With its intricate lyrical flow and R&B inspired production, it earned instant critical acclaim, leading to profile raising appearances at Canadian Music Week showcases. He continued to build off that momentum with his debut EP ‘FREE ASSOCIATION’ in 2018, as well as performances at festivals and colleges across Canada.

Rich’s most recent release is an EP titled ‘Black Lion: The Summer Jam.’ Its lead single ‘SURVIVE’ features hip hop artist/educator Testament and Ray Robinson. Its universal theme of resilience in the face of struggle and hardship has resonated with audiences worldwide, garnering over 85K streams internationally on Spotify alone.

Rich Lindo brings passion and vigour to every project he creates. He is a true believer in music’s power to change lives for the better, and is happy to embrace the platform he has been given to spread his message. With a new Black Lion release already in the works, 2020 is shaping up to be his biggest year yet.