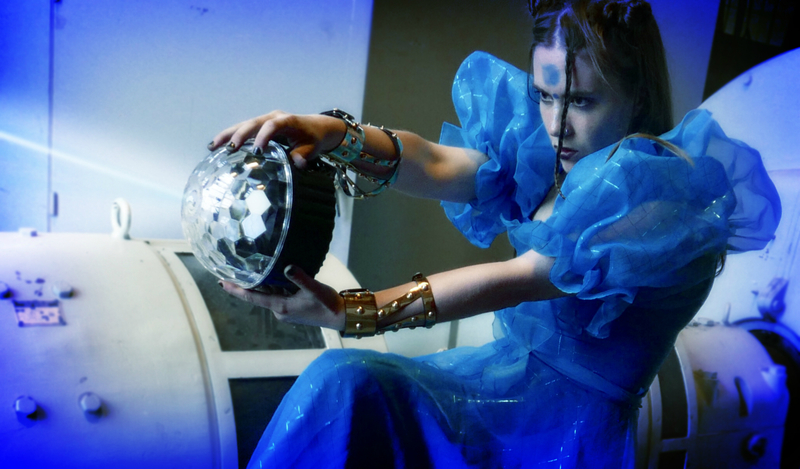 Thanks to her hard-to-compare whimsical artscape and “fairy-tale pop” sound Possimiste has often been named as one of the most unique artists in 21st century’s pop music scene.
The creator behind the world of Possimiste is a young Estonian-born artist and alchemist, Leeni Laasfeld…or at least that’s one theory. Declaring herself as originally hailing from the Sirius star system, she now takes human form and lives in Iceland, after spending her earlier days on Earth in Estonia. Her music allows her to tell tales from across the stars, with all her songs delivered to her by an extra-terrestrial friend in her dreams.

Having scored numerous films and advertisements including Vogue and The Wall Street Journal, winning awards such as the winner of UK Amazing Radio’s Alternative Eurovision, “Most Original Song” and “Best Vocals” at the Recording Festival and been nominated for Single of the Year at Radio FM’s Radio Head Awards Possimiste’ s multidimensional debut album “Youniverse” will see daylight in the end of 2020.