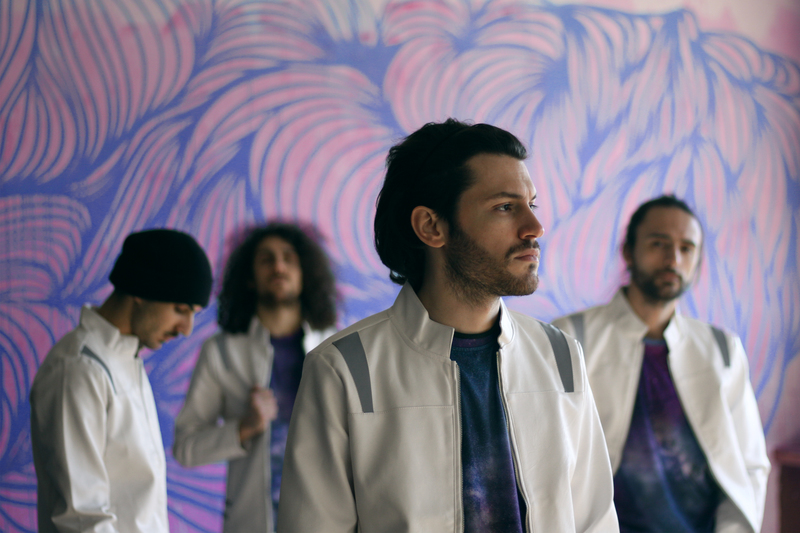 Alt/Rock
Piqued Jacks, openers for Interpol, MTV’s The Freshmen winners and acts during SXSW (Austin) in 2013-14-15 are an Alt/Rock Band from Italy. Their new album The Living Past, produced by Dan Weller (Enter Shikari, Young Guns), can be found here on Spotify («Every song is a potential hit» – Classic Rock Magazine). The first single Loner VS Lover has been broadcasted by BBC Radio and Kerrang! Radio. The second single Eternal Ride of a Heartful Mind has just been released and its videoclip has been voted for “best Italian indie music videoclip”. On European, US and Canada tour during 2019/2010.
The band has a tight and highly captivating live show, here on YouTube you can take a look at their performances.
For a more complete EPK please visit www.piquedjacks.com.
Soundcloud
Spotify
Twitter
Instagram
Facebook
Website