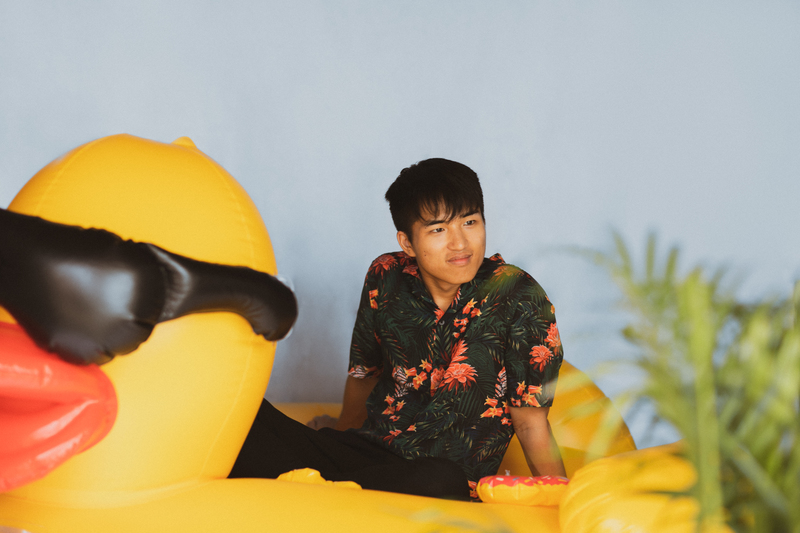 Indie Pop
Like many Korean households, Jong started his musical career in violin. Over a decade later, he actually ended up completing a bachelor’s degree in classical music. A degree he realized he didn’t want in his third year. But he had no choice, either finish the degree in the US or go back to Korea. In that same year, Jong had an epiphany. He was already writing songs for others, so why not write for himself? Since then, he took up singing, an instrument he neglected for over 20 years of his life.

Drawing influences from both popular and underground music, Jong trying to be in his own lane. His songs are influenced by guitar playing from John Mayer and Mac Demarco, singing from Allen Stone and recent R&B, and melodies from early Coldplay. Jong describes his genre as Bedroom-Pop Alternative, but even that is a misnomer.

From 2017, Jong went DIY recording and releasing music under Jong SL. Recently Jong received the 1st prize winner of 2018 Trakscout Original Music Award on his latest track “Driving Away”. He is also a finalist in the Canadian singing competition The Shot in 2018.

Having already played with other Toronto musicians Sean Yerzy, Jonathan Friedman, and Michael Friedman for over a year, it was time to make it official by teaming up under the new artist name — Peach Luffe.