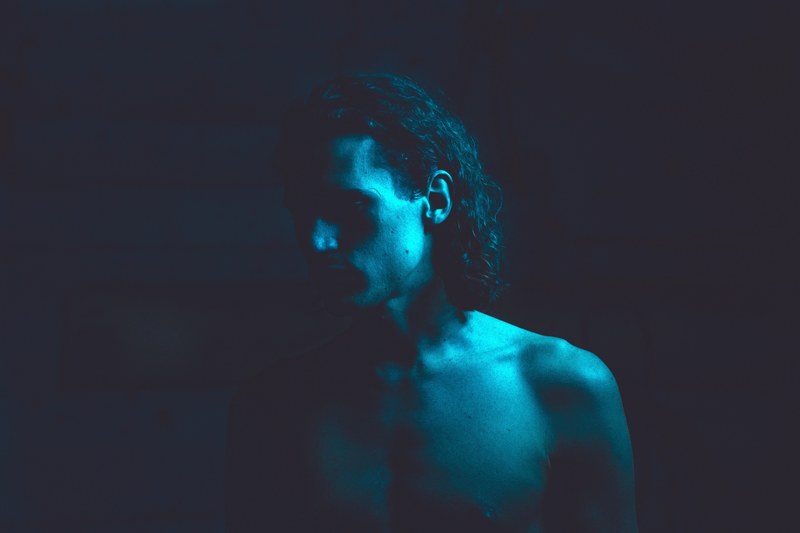 Ambient / Experimental / Alternative
Patient Hands is the experimental solo project of multi-instrumentalist Alexander Stooshinoff. A Russian Doukhobor originally from the Canadian Prairies, Stooshinoff relocated to Montréal in 2015, where he earned a degree in philosophy and electroacoustics. In 2019 Patient Hands successfully self-released their debut album “Stoic,” landing on a Spotify editorial, and garnering positive reviews from Exclaim, The Big Takeover, Uproxx, and others, with Japanese outlet Note.mu calling it a “masterpiece.” In addition, they received radio play in Canada and the UK, as well as on New York’s “New Sounds,” and toured across Canada. Patient Hands’ success in 2019 was book-ended at the Saskatchewan Music Awards, where they were awarded “Experimental Artist of the Year.” They also came it at #42 on Dominionated’s list of the best albums of 2019, and were awarded “Outstanding Achievement in Opening Verses” for the song “I Shaved My Father’s Face.” Early 2020 will see a reissue of “Stoic” on Japanese label Moorworks, and accompanying Japanese tour, as well as the release of their sophomore album “There Are No Graves Here” on Spanish/Peruvian experimental label, Piano & Coffee Records, in May.
Other
Youtube
Bandcamp
Apple Music
Soundcloud
Spotify
Instagram
Website