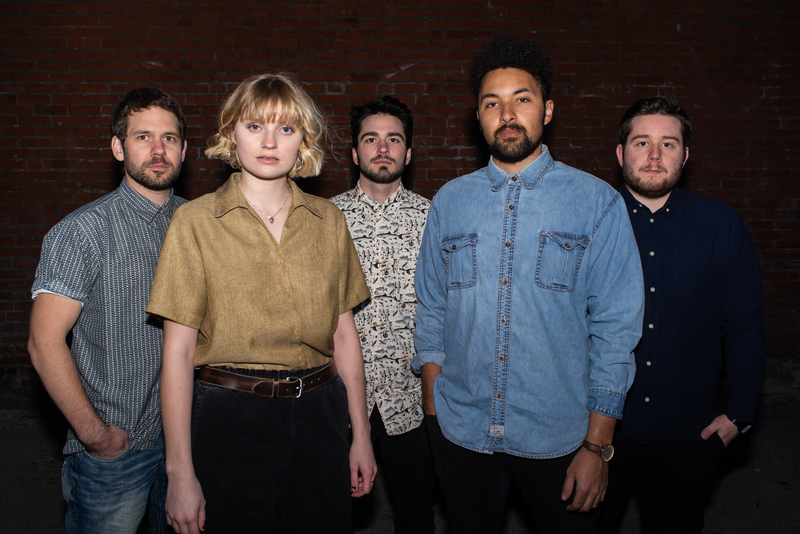 In January 2019, Oliver Forest won the Quebec finals of the CMW/Jim Beam Talent Search and performed in Toronto at Canadian Music Week in May of 2019. They will perform at Indie Week 2019 in Toronto and MIDEM 2020 in Cannes. Oliver Forest participated in the first instalment of the Apéros FEQ (Festival d’Été de Québec) battle of the bands in Quebec city and won. They will be part of the prestigious Festival d’Été de Québec in the summer of 2020 and will perform on the Bell Fibe stage.

The band will be working on their next project with producer Rob Wells (Adam Lambert, Justin Bieber, Marie-Mai, Ariana Grande, Corey hart, Matt Dusk etc.). Their EP titled ‘Did You Really Have to Find Out’ is set for release in the summer of 2020.