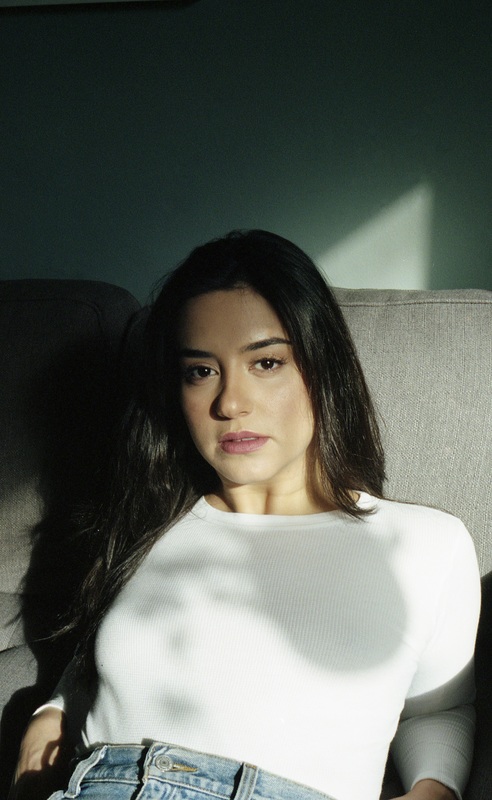 Olive B is known to freestyle her songwriting, turning raw feelings into multiplex love ballads. Her melodic voice and emotive lyrics easily put her in line with artists like Lana Del Rey, Imogen Heap, and Mahalia.

Debuting as an artist only two years ago, Olive B’s releases have earned her some serious attention. Her first two albums (No(W)here, 2017 and With or Without You, 2019) developed a solid fan base, garnering her 1M total streams on Spotify, radio play on CBC, features in Ones to Watch and Earmilk, and shows in New York and Toronto.

Her 2019 album, With Or Without You, is a true call to alternative R&B. The single “Playmate” received 700K+ views on Mr. Suicide Sheep’s YouTube channel and 221.9K streams on Spotify, while the title track was featured on CBC’s the Q in July 2019. The album chronicles a relationship from beginning to end, revealing the vulnerability and intimacy of falling in love with someone, and then it’s eventual demise.