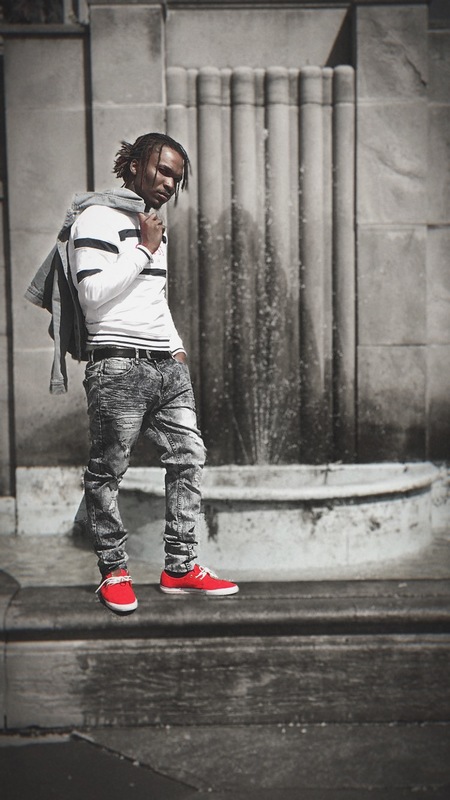 Toronto, Ontario
R&B/hip hop
From the early age of three years-old, O’Deriic has been singing most of his young life. This has given him the opportunity to grow into his voice and continually reinvent his sound as he’s grown. With roots in St Vincent and New York, these cities have lent unique signatures to this powerhouse’s sound, and O’Deriic, who is now based in Toronto, has now added a taste of Toronto to his repertoire.
With a new, melodic, eccentric sound ranging from Caribbean to Hip Hop/R&B, O’Deriic continues to carve out his unique place in the Canadian music industry. Not only is he vocally talented, taking every opportunity to perform and share his music, but he is also a skilled songwriter and producer. In addition to being a lyricist, he creates his own melodies and takes an active role in the production of his music. O’Deriic’s upcoming EP “W.T.W” will feature at least 7 tracks, including one produced by Chad Make-a-Milli and another by stokestheenginer.
O’deriic works hard to share his music locally/internationally , and has participated in shows including T-Dot’s Got Talent, and won R&B Artist of the Year and in the ‘Roc the Mic’ Competition. O’Deriic has also opened for legendary artists including Michie Mee & Choclair, notable newer artists such as JD Era and Peter Jackson in Canada, and even American artists including Cam’ron.
Currently O’Deriic is finishing his EP “worth the wait”, and getting set to release his next commercial single “no strings ”, nationwide.
Website
Facebook
Twitter
Soundcloud
Spotify
Youtube