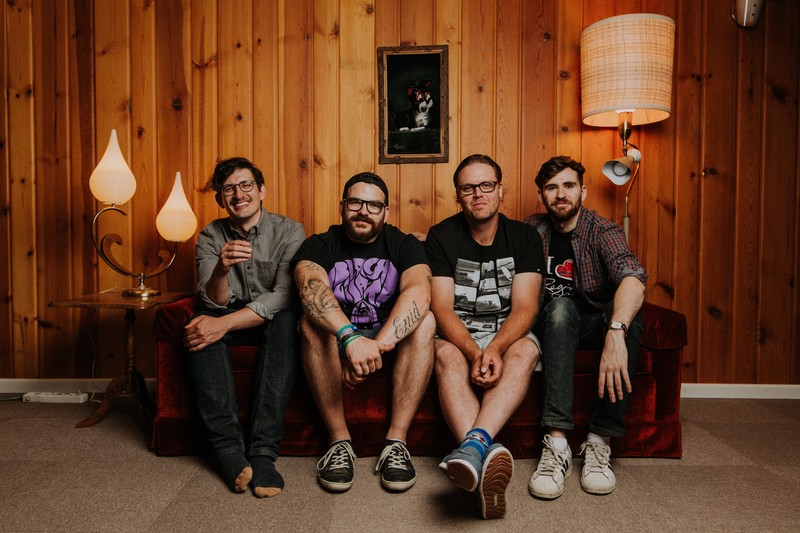 “If former tourmate Colter Wall is a Prairies Johnny Cash, and (Andy) Shauf is their Elliott Smith, then perhaps, given time, Faye could be their Tom Petty.” – THE LINE OF BEST FIT (UK)