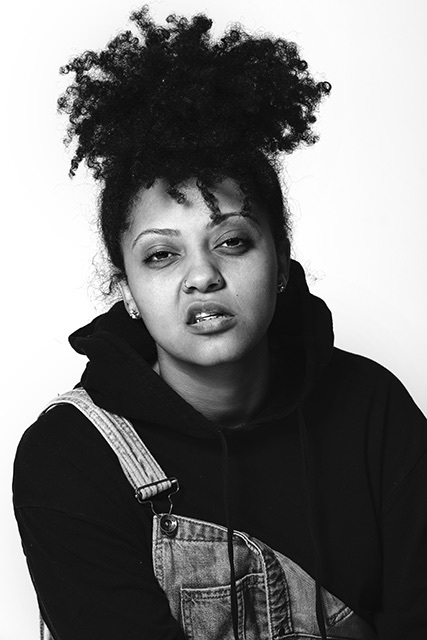 Hip-hop
Ethiopian-born, Montreal-raised Hip-Hop artist Naya Ali is one to keep an eye on in the coming years. She burst onto the scene last year with her debut single ‘Ra Ra’, which was championed by VICE, Spotify and Apple Music playlists.  Her second single ‘Out The dirt’, a gritty pure rap track, sees Naya in flying form, as she raps about not only trusting the process, but falling in love with it. The record exclusively premiered on Complex and secured a feature on HighSnobiety,  Hypefresh  Magazine as well as on several Spotify playlists. Her debut EP ‘Higher Self’, a sonic canvas depicting thoughts on manifesting realities  followed last November and the launch party was hosted by M for Montreal. Her flow, depth and delivery seduced the press and landed Naya several accolades such as being called ‘the next Drake’ by some publications. A title she refuses: ‘I want to be the first Naya Ali’. This summer saw her release the first single off her debut album, ‘Get It Right’. Produced by renowned producers Banx & Ranx, the track showcases Naya’s versatility in a unique hard-hitting and melodic way.