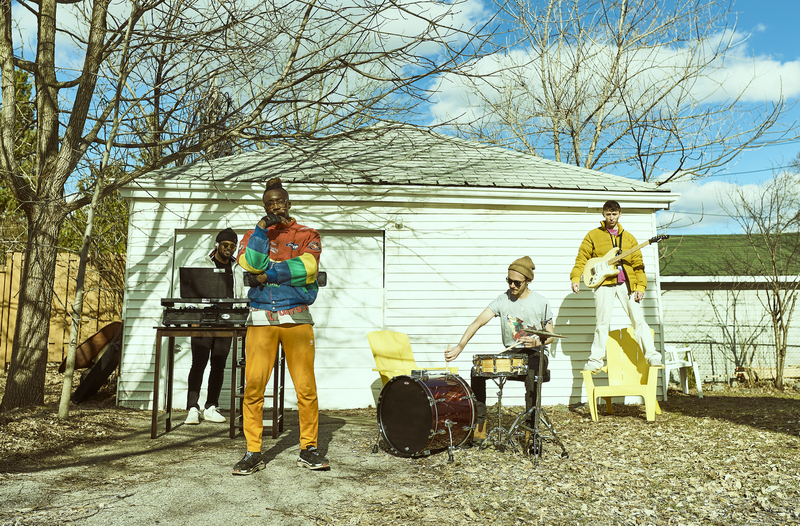 Pop/R&B/Hip Hop
Mutari is a German born and Toronto based rapper who implements ‘foreign sound’ into his music. He wrote his first track at the age of 12. At the time, it was an outlet to express his feelings through his many childhood tribulations. He wrote about his father getting a new job overseas in Saudi Arabia, who was never seen again. His mother wanted him to focus on academics and pursue careers such as a doctor, dentist or lawyer. Mutari went against the grain to chase his true passion of becoming a musician, pursuing his calling to leave lasting impressions on millions of fans worldwide.

The Mutari philosophy is that everything happens for a reason. At the age of 16 he found himself kicked out of his high school, which transpired into a blessing in disguise. At this point in time Mutari became homeless. Bouncing around from friend to friend’s house, sleeping on the couch, or wherever he could find a bed on any given night. The struggle was real, but Mutari knew things could only get better. It was at this new school where he met his band, a pivotal point in Mutari’s music endeavours. This music collaboration sparked the beginnings of a bright music career. No doubt this chain of events played part in leading him to be the ‘Mutari’ he is today.

Mutari stuck with his rock band throughout high school and then began to branch out, joining an R&B duo during his first year of university. He later decided that it was best for him to pursue music solo. It was very important for him to have full creative control, flexibility and focus on building his own sound and brand. Music has played a large role in Mutari’s life, and without it. Who knows where he would be?

As for who he is, the name ’Mutari’ was found while he was flipping through a Latin dictionary, and the word ‘Mutari’ jumped out at him. Originally the name was intended for a music collective he wanted to start, but then decided it was best suited for himself. The name Mutari means “a change, or to become something different”, and at that very moment he knew he found his stage name. It was a name that truly reflected his life’s journey and who he hopes to become. The name mirrored his life; “Going solo was a change and I want to be different and unique, plus the name sounded cool! Aha”.

Mutari’s dedication, persistence, and unyielding relentlessness has resulted in a strong brand. He has booked himself notable shows from the age of 16, networked, and has grown a good rapport within the industry.