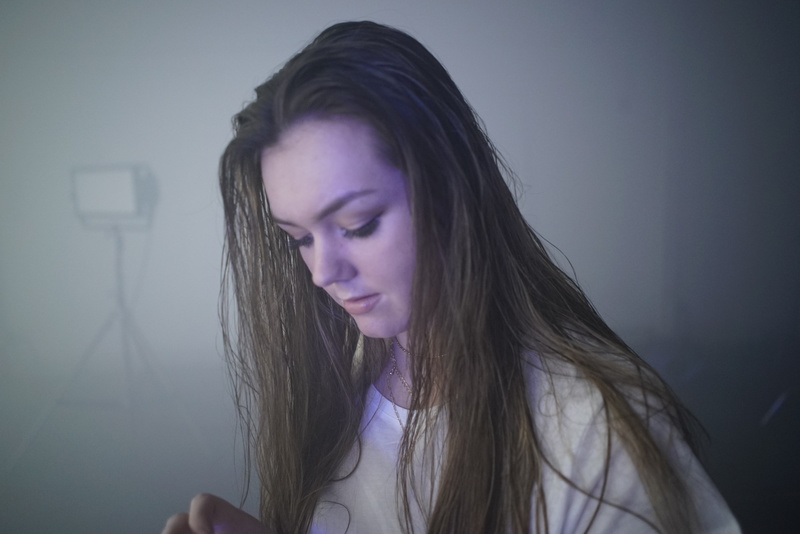 Pop
Mikalyn brings a powerful mix of youthful energy and optimism to her alternative-pop sound, grounded by lyrical flourishes that often bely a depth and maturity rarely found in someone so young. An artist in the truest sense of the word, Mikayn’s creativity is a form of self-expression pouring over every note and word with the finesse and attention to detail of a painter. A prolific songwriter and insanely talented vocalist, Mikalyn is constantly gigging around Toronto on keys and with writing partner Xtro who backs her electronically to round out the the on-stage sound.