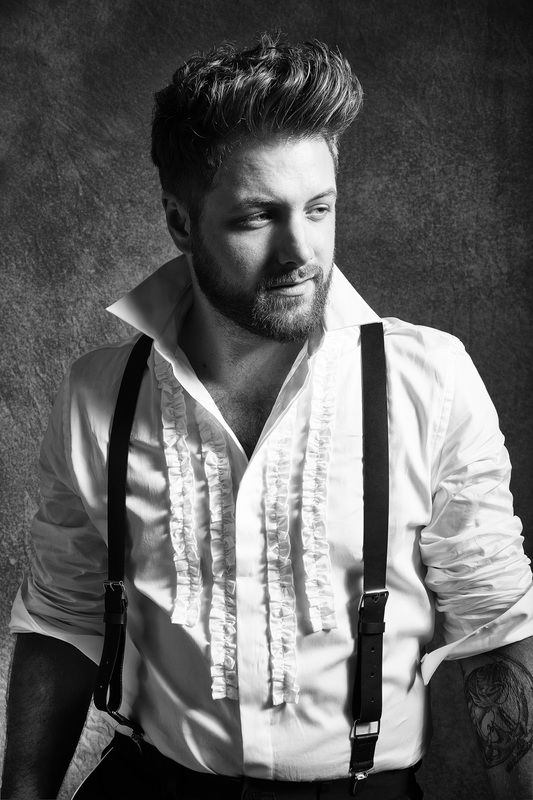 Country
In the spring of 2018, Matt Lang was on his way to Nashville to record his first English album, ‘Matt Lang’. Produced by Danick Dupelle, a Quebec producer who has lived in Nashville for nearly 18 years and is a member of the popular group, Emerson Drive (several CCMA Awards, Billboard Top New Artist, Academy of Country Music / Top New Vocal Group, etc.), the album quickly made its way to No.1 on the iTunes Country Albums chart for multiple weeks in early 2019.

Matt’s first single, ‘ Love Me Some You’, now has over 1.8M Spotify plays and 2M all-time streams. Building on the success of his first single, Matt then released ‘My Final Pour’ – which now has over 600,000 Spotify plays; 761,000 Apple Music plays; and 1.5M all-time streams. Proudly from Maniwaki (QC), Matt has always wanted to bring Nashville to Quebec. In 2018/19, Matt will have performed over 100 live shows by year’s end.

Matt has long dreamed of having an international career. His warm and powerful voice, combined with his undeniable talent, quickly got him noticed by the Canadian country music community in English Canada, and in February 2019 he was signed to new record label and management company, Jayward Artist Group Inc. Based in Toronto, Jayward was founded by successful singer/songwriter/producer, Tebey, and veteran artist manager/label executive, Jill Snell. The label is distributed by The Orchard and promoted by Sony Music Canada.

Matt recently won the SiriusXM Top of the Country competition, and is currently working on his 2nd English album, set to be released in the spring of 2020. The first single off that album, ‘Water Down The Whiskey’, was released to all media outlets mid-August 2019, and received 20 radio adds within its first two weeks! Exciting things are on the horizon for the Quebec-native country singer, follow him now to stay in the know!