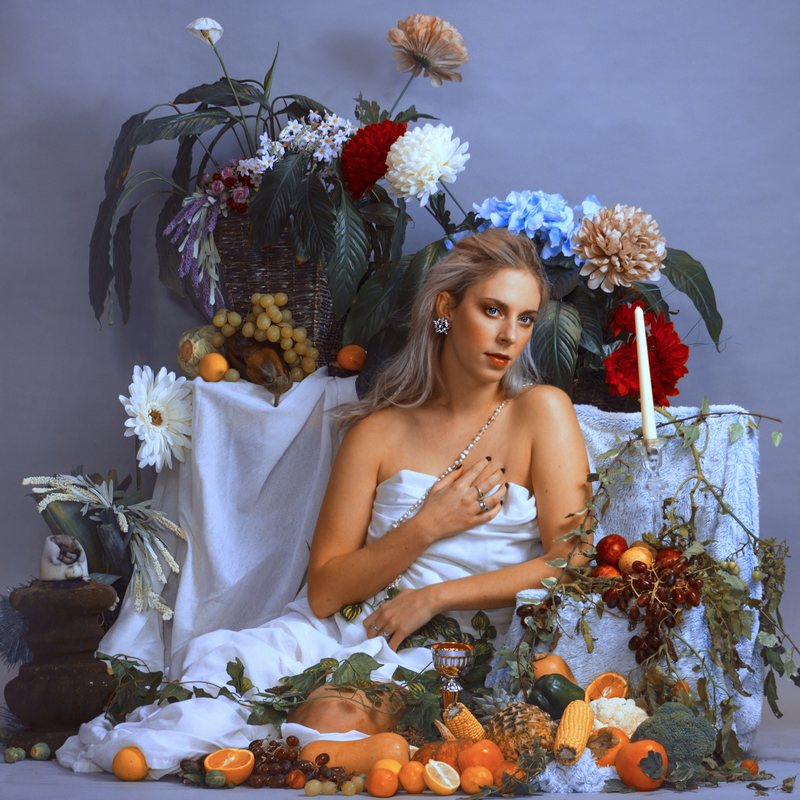 Alt Pop
South African born, South London raised artist, Malory, uses vocal layering, tribal drums and orchestral elements to compliment powerful songwriting and create her distinct anthemic alt-pop. Sessions across London, Nashville and LA over the years have helped shape her striking sonic blueprint, calling to mind Lorde, Fiona Apple and Marina and the Diamonds. With play on Radio2, BBCintroducing, BBC London and XFM in her pocket, she continues to be recognised by players across the music industry from blogs such as Wonderland, The 405 and The Line of Best Fit to playlist makers on Spotify’s New Music Friday UK.

Her live accomplishments include supporting George Ezra at his album launch, performing at Radio2’s Hyde Park festival, The Great Escape Festival and countless gigs across London’s most famous venues including The IndigO2, Ronnie Scotts, The Troubadour, The Hard Rock Cafe and more.

Since releasing her debut album ‘Cornucopia’ (Extreme Music), Malory has had syncs on Love Island, The Hills, Made In Chelsea, Dancing With The Stars and many more.