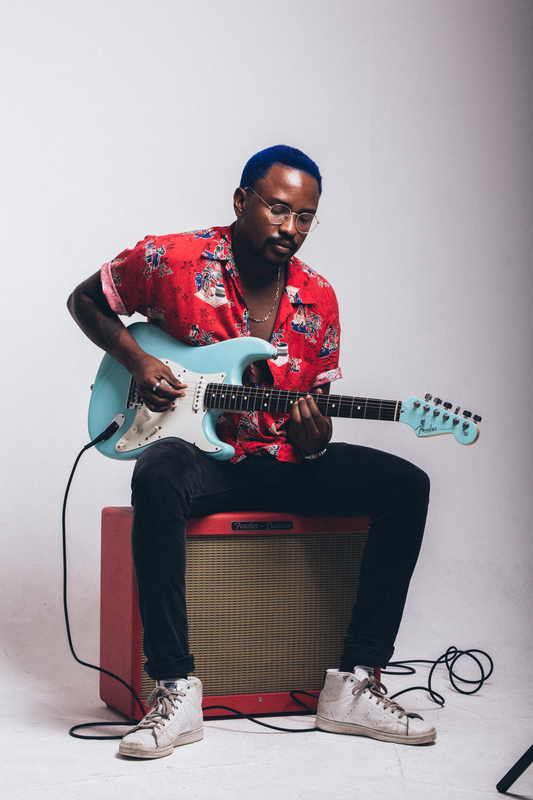 Indie Pop
Hailing from the coastal city of Durban, Majozi is a proudly South African musician who wears his heart on his sleeve – quite literally. He has tattoos dedicated to his faith and to his mother -twovery definingaspectsofhislife,bothofwhichhaveinspiredthemusichewrites.
He burst onto the scene in 2013 with his catchy debut EP, Marvelous Light, before signing to Universal Music South Africa in 2014. After his follow-up, first full length album, “Fire”, debuted in the iTunes Top 3, the music industry really started to take notice.
Majozi has two songs with over one million streams on Spotify, including“Fire” and his hit collaboration with Tresor “The Woods”, which has also been used on a national Mugg & Bean advertisement. In 2017, he went on to receive a SAMA nomination for Best Adult Contemporary Album for “Fire”.
In October 2018, Majozi released a self-titled album, that gained immediate success and recognition. Two singles from the album, “Waiting”, and “Somebody” turned into Number 1 hits, and the album also features a collab with three-times Grammy winners, The Soweto Gospel Choir.
From playing at major South African festivals such as Rocking the Daisies, Oppi-Koppi and K- day, to touring to Amsterdam and playing alongside local music greats, Francois van Coke and Die Heuwels Fantasties; to opening up for international acts like The Lumineers and Calum Scott, Majozi continues to build a loyal fan base, globally, who love his authentic and self-reflective music.
Majozi’s music is refreshingly sincere and so is his attitude towards others in the industry. It’s this infectious spirit of kindness, alongside his raw talent, that caught the eye of globally- renowned company, Fender. He now proudly serves as one of only three ambassadors for them in South Africa.
With a skill set that goes beyond singing and includes guitar, keys and drums, Majozi sees his music as an opportunity to artfully portray his uplifting perspective on the world around him and plans to keep reaching and encouraging others through his music for years to come..
Youtube
Apple Music
Soundcloud
Spotify
Twitter
Instagram
Facebook
Website