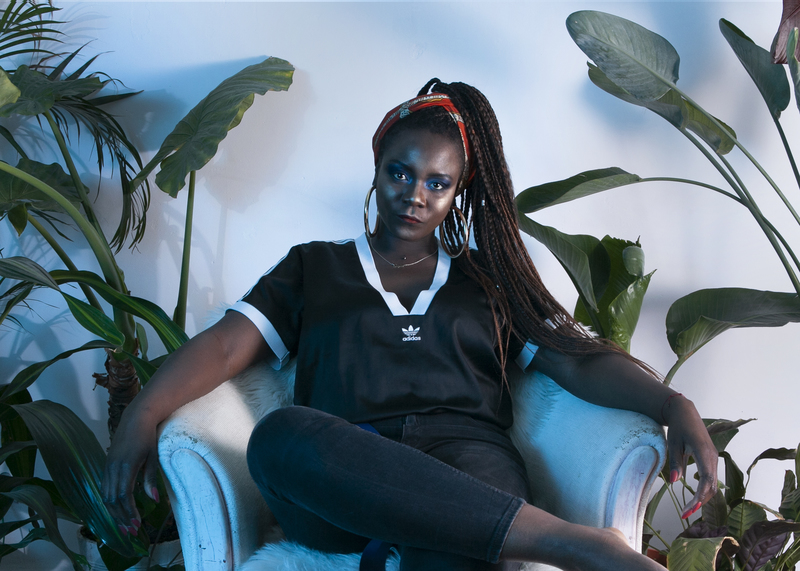 kuduro, global bass
Lua Preta is an Angolan/Polish duo consisting of vocalist/MC Ms. Gia of Angolan descent and experienced Polish DJ and producer Mentalcut. Together they bring the frenetic mixture of modern electronic music and African genres characteristic not only to Ms. Gia’s native Angola but also to the whole continent – including kuduro, afrohouse, gqom and more.

Their fresh and unique sound led to 2018 being their breakthrough year with their biggest hit up to date being released (‘Quero Mais’ featuring Lesotho’s Morena Leraba), their first official video being shot entirely in Lisbon, the one and only Daniel Haaksman releasing their tracks via his
legendary Man Recordings label in December and a round of European appearances for the festivals and gigs taking place in Germany (incl. legendary
Fusion Festival), Denmark, Italy, Finland, France and more! 2019 has seen their further expansion with events in Spain, Norway and Switzerland and their latest single released via Italy’s Coffin Records (incl. remix from Enchufada’s Rastronaut). Last but not least, following Lua Preta’s two live performances in New York in April their collaborative track ‘Panama’ with the one and only Tony Quattro dropped on Mad Decent’s sublabel Good Enuff in May.

Now the duo is getting ready to release their conceptual EP that will explore the topic of Ms. Gia growing up in Poland at the verge of political system changes. The EP will be available on vinyl and digital via U Know Me Records on September 2019 and the release will include unique photos from the vocalist’s childhood.