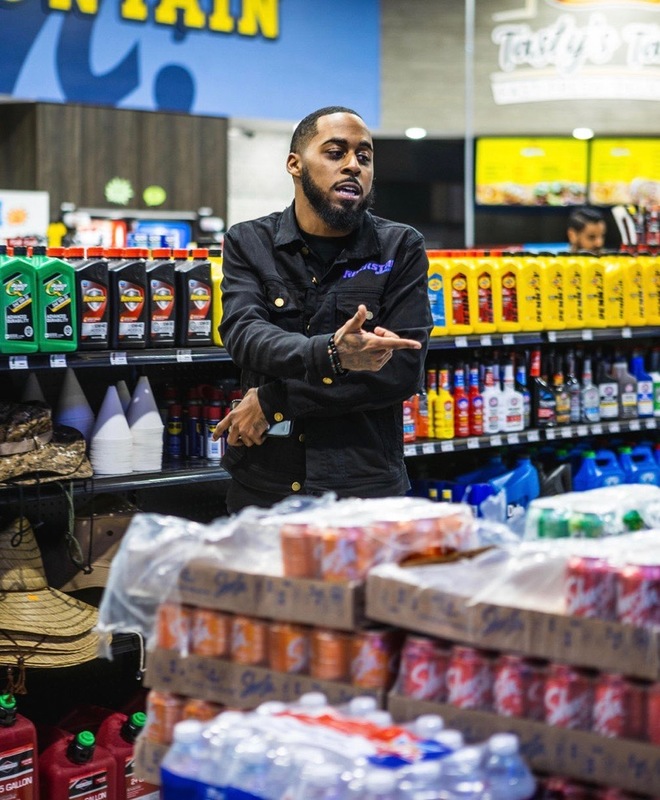 Lino Vizzy is originally from Charlotte, North Carolina. Early fans remember Vizzy’s first official tape, Carolina Child, on which he discusses growing up in North Carolina, his fathers death, and other significant events in his life. Standout tracks include “Where You Been” and “Long Live E”. [3]

Lino Vizzy discusses life in the ghetto and gang violence in his song “No Flags”, he also dropped a visual for the track which appears on his mixtape called Lino Da Vinci. He also shows his versatility on newest project VizzyLand.