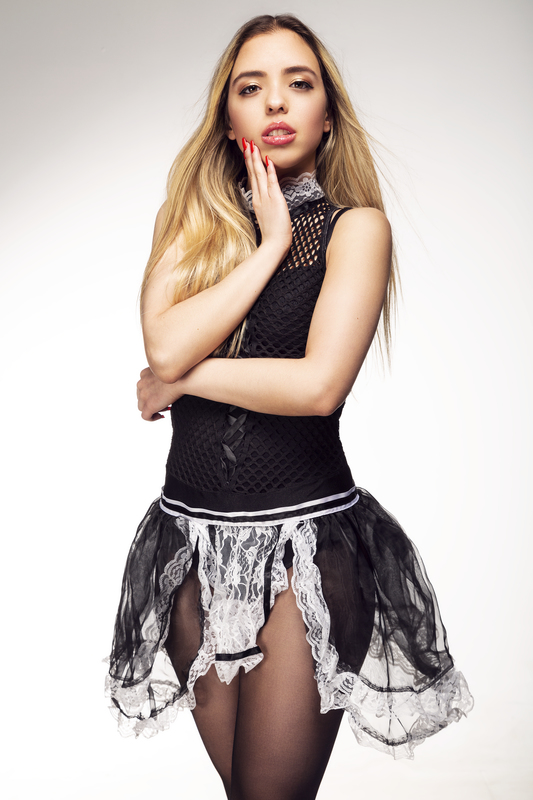 Latin-Urban/Edm/Pop
Larisa Santiago was born in Belo Horizonte, Brazil but grew up in both BH and Rio de Janeiro. She wanted to sing and perform since she was a toddler. At school, she joined the choir and took Ballet and Jazz classes.

At age 17 Larisa left Brazil for British Columbia, Canada to study and improve her English. After high school, she moved east to attend the University of Toronto. She graduated with a degree in International Relations. While working day jobs Larisa was learning the music business, writing songs and taking vocal lessons. Her passion for music was a strong force which she could not resist.

Languages also had a strong draw for Larisa. Now living in multicultural Toronto, she is able to use her fluency in five languages. Her linguistic skills are now part of her brand as an artist.

In 2018 Larisa recorded her first English pop song “Home” with producer Trey Mills. The recording, released in 2019, evolved from an original song written by Larisa.

In 2019 Larisa signed on as a songwriter with The Pangaea Music House owned by her long-time mentor and industry veteran Tony Tobias.

For Larisa, this is just the first chapter of her story where she dreams of making music and singing for the world.