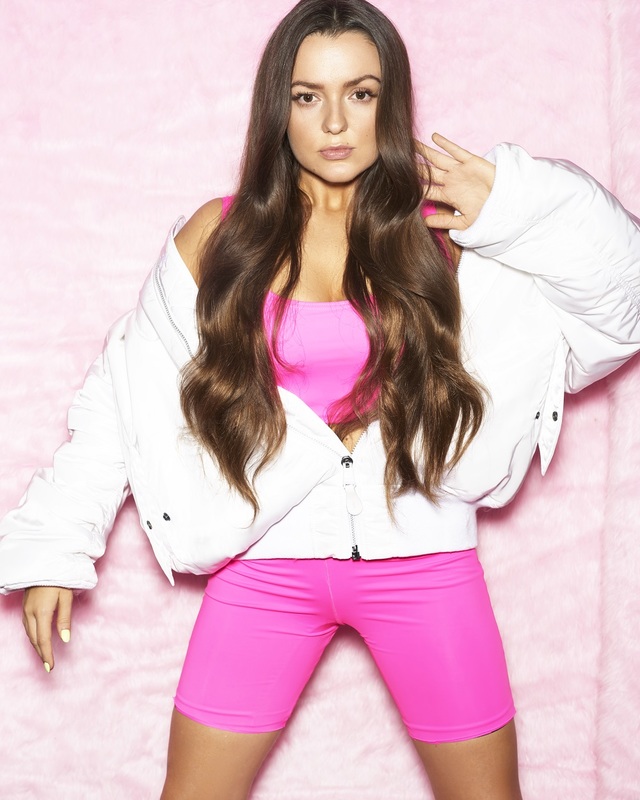 POP
Lanberry – a singer, a composer, a lyricist, with an extremely interesting voice, bravely experimenting with widely understood electronic music. Last April was the release of her first album simply titled Lanberry, and the next album of the artist, miXtura, was released on 9th November this year.

Lanberry has conquered hit charts at radio stations and continues to gain prestigious Golden Record awards. Her song Gotowi na wszystko (Ready for Anything), performed together with Piotr Kupicha, was the most frequently played song on the Polish radio for the first six month of 2018, #1 AirPlay, with over 17 million views on the official YouTube channel.

Lanberry reached the wider audience with her singles Podpalimy świat (We Will Burn The World) and Piątek (Friday), which reached the 7th place on the Polish Airplay Chart.

Subsequent singles reinforced her position on hit charts: Ostatni most (The Last Bridge), was the most frequently played Polish song in #1 AirPlay radio stations, and its video clip was the most viewed Polish clip on Vevo and YouTube.

The total number of YouTube views is already over 60 million! Almost 10 million views on Spotify!

Lanberry has been a participant of several international songwriter camps, she creates music and lyrics to all her songs, as well as for other young stars of the Polish pop scene, i.e. Saszan, Oli Nizio, Honorata Skarbek, Zuza Jabłońska or Roksana Węgiel, for whom she wrote the lyrics for the Eurovision Junior 2018 winning song.

She has recorded two albums. In March 2016, Universal Music Polska released her first album titled Lanberry. Whilst creating her music she began discovered her fascination with electronic music and especially the sound of the 80s and 90s.
Jacek Gawłowski, Polish Grammy winner, responsible for mastering of the Lanberry album, comments this debut of the artist:

Lanberry – a breath of fresh air on the Polish music scene. Original vocals, great production – these are clear advantages of this new album of the artist.

9th November 2018 was the release date of the next album of the artist, titled miXtura. The album was promoted by two singles – in English Heart of Gasoline, available worldwide on digital services and in Polish Nie ma mnie (I’m Not Here). World-class pop from Poland – announced by Apple Music.
Lanberry proved in this strongly electronic release that she can play with music forms while still being 100% authentic, and also… enormously talented, both as a singer and as a songwriter!
The album was very well received by fans and critics alike and guaranteed Lanberry a spectacular start of 2019 – with 4 nominations to the most important Polish music awards FRYDERYK, including the following, prestigious categories: Pop Album of the Year, Song of the Year and Composer of the Year, as well as Best Graphics for the graphics of the miXtura album by Angelika Bujak.