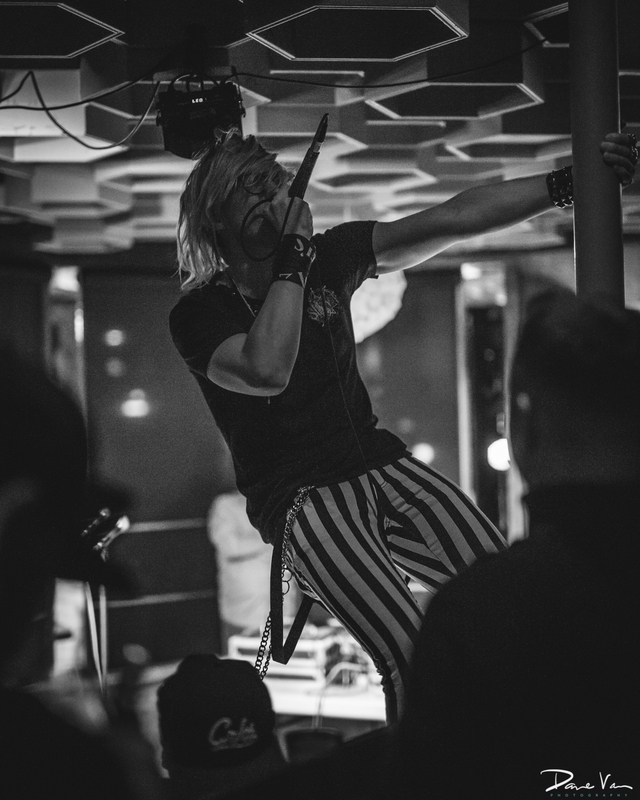 Alternative Hip Hop
Music has always been in the blood of this young small town raised rapper. At an early age he was introduced to piano, where he took weekly lessons. As a teenager he discovered the bass guitar which he took to learning and playing in various groups around town. It was during this time that he also developed his skills in rapping.

Influenced early on by artists such as Eminem, Underoath, Rage Against The Machine, System Of A Down, Vinnie Paz, Nas, and Marilyn Manson, the punk rocker/rapper takes what he was raised on and spits it into a fusion style. He finds himself curating a certain motif that reflects both his musical taste and the fact that he grew up in a town of 3000 people. Maybe it’s his wheaties, or maybe it’s the fact that he doesn’t care about critical acclaim, but this man finds it easier to offend and amuse than others. He brings a certain truth to his music, a rawness, and is not one to shy away from his past.

No matter how you say you know him, it’s undeniable, the passion he has for his music. Ladies and gentlemen, please welcome Krosst Out.