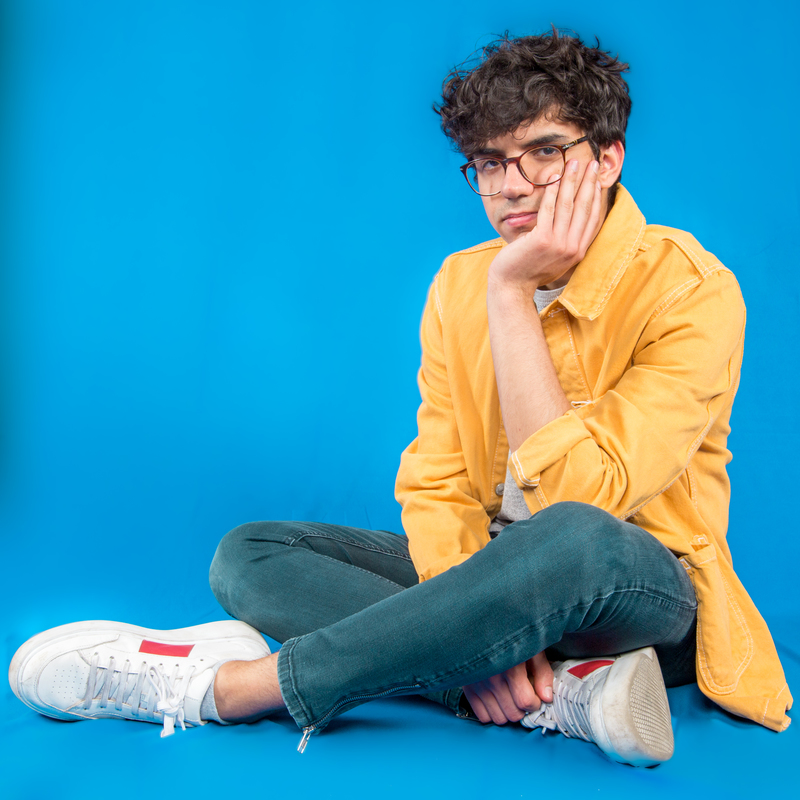 Electronic
Kharfi is one of the younger producers in the Italian EDM scene.

Born in 1997, he has already played in some of the most important Italian festivals, receiving support by top artists like Kiesza, Diplo, The Chainsmokers, Don Diablo and by media like Dj Mag, Dancing Astronaut, ThisSongIsSick and NestHQ.
He joined the roster of Doner Music, Italian label/management founded by the Italian producer Big Fish. They immediately make a collaboration on the track “I Can Feel This”, which has been premiered by on Diplo & Friends on BBC Radio 1 at the beginning of 2016 and it’s released on Diplo’s Mad Decent.
Kharfi’s debut single is “Hei Bae”: 1st in the italian iTunes Dance Chart, aired on the main italian radios, 1st in the MTV Italy Dance Chart with the official video and 1st in the Spotify Viral Chart (Italy) “Hei Bae – Radio Edit” launches Kharfi in the heart of the Italian dance scene in summer 2016.

After that, Kharfi releases three important official remixes: “Inside Out” The Chainsmokers “Universe” for Benny Benassi and “Sleep Alone” for Black Coast (the last two on Ultra Music).

From 2017 to 2019 he releases a couple of singles like “Bye Bae” and “Only One” who reached both more than 10 Million stream on Spotify.

He opened up for artists like Skrillex, Oliver Heldens, Steve Aoki and Martin Garrix.
At the end of 2018 he released his first project in Italian “Grattacieli”