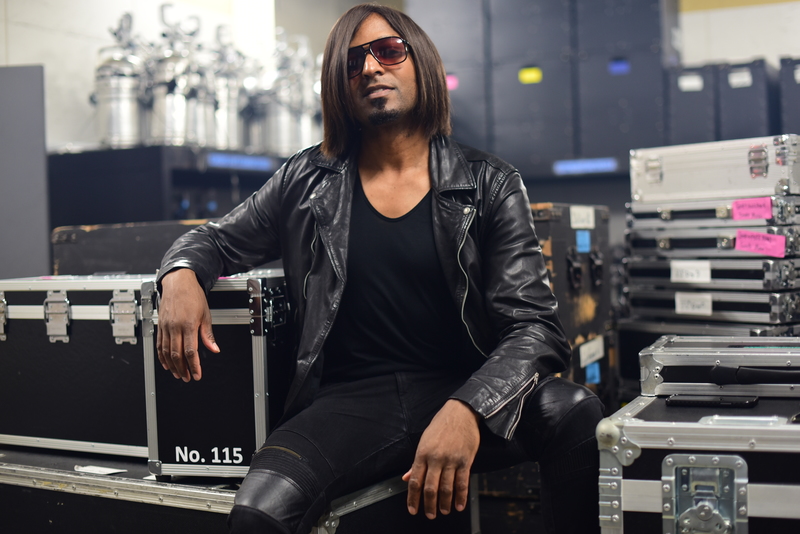 Rock
A blend of rock, soul and funk, Kellindo forges outside the genre-ruled box. Starting young, his childhood was unique and filled with music, singing opera in the Children’s Choir at the Metropolitan Opera House at Lincoln Center from ages 9-12. With musical influences in the family, Kellindo’s uncle Maceo Parker made a name for himself for his work with James Brown in the 1960s, as well as Parliament-Funkadelic in the 1970s. As the word got out, Maceo invited Kellindo on tour as his lead guitarist.

In 2006, Kellindo joined Janelle Monae as her lead guitarist and soon started collaborating as the co-producer for various albums, including the Grammy nominated album; Metropolis ( 2007). In 2013 Kellindo’s songwriting continued to flourish when he co-wrote “Q.U.E.E.N,” “Sally Ride,” “Victory,” and “We Were Rock and Roll” from Monae’s critically acclaimed album Electric Lady.

Newly signed to SONY Music (Publishing / Distribution) in 2019, Parker is set to release his upcoming album throughout N. America on major distribution channels.