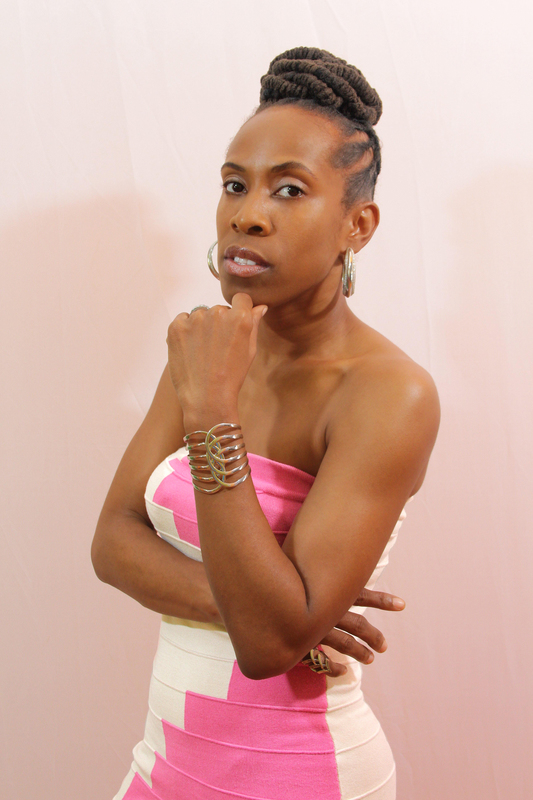 Since she officially stepped out on the scene in 2012, Karamanti has been consistent in releasing songs which focuses primarily on social, political, religious and spiritual issues. She has done several music videos and live performances both in Jamaica and overseas.

In April 2013, Karamanti released her first and only studio album entitled Dancehall Retaliates. It was released on her Blakkwuman22 Music label with production credits going to both Ricardo ‘Red Boom’ Reid and Shamarie ‘Digital Sham’ Bogle. Karamanti was nominated as best the female solo artist for 2013 by the Dancehall Industry Awards (held in the UK). Additionally, one of her videos for the song “Rise” (which is on the album Dancehall Retaliates) was nominated as best Dancehall video for 2013. To top it off, Reggae France included Dancehall Retaliates in the WINS REGGAE AWARDS in the category for Dancehall Album of the year for 2013. Here she went up against two Jamaican heavy weights: Vybz Kartel and Mr. Vegas.

On March 21st, 2017 she released a powerful EP entitled The Black God. Produced and Distributed by her own Blakkwuman22 Music label, The Black God EP features five tracks: three reggae, one dancehall and one hip-hop. It has collaborations with veteran roots reggae singer, Mikey General and African hip-hop artist, Obibini. With a very strong theme of black empowerment, this project has captured the attention of several reggae industry insiders and gave her a wider audience.

On June 25th, 2019 Karamanti released her 3rd studio album, “Hurt People.” This is a ten-track project – three poems and seven songs – with one concept; serving as an inspiration to those that have struggled with abuse and/or depression.

Karamanti has performed all over the world. She has graced stages in cities like Gothenburg, Stockholm, Hamburg, Prague, Copenhagen, Roskilde, Aarhus, Paris, Brussels and more in Europe; and Vancouver, Toronto, Montreal, Seattle, Bellingham and more in North America; and Dominica Republic and of course, Jamaica in the Caribbean.