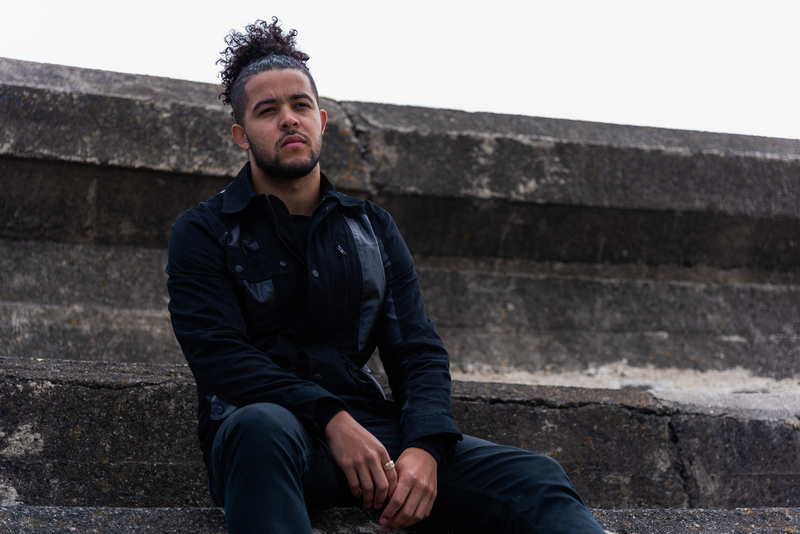 Pop / Rap + Hip-hop / Dance
The British songwriter and rapper is on the rise receiving strong support from BBC Introducing. The 24 year old is growing his fan base around the world having performed at festivals such as SXSW, T In The Park, Electric Fields including earned support from The PRS Foundation’s International Showcase Fund to perform at Canadian Music Week.
Jake Lewis has completed 2 full European tour dates supporting American rapper The Game and Obie Trice whilst opening up for a ton of UK urban acts such as J-hus, Not3s and Nines up and down the UK.
2019 has brought collaborations with platinum producer and Dutch DJ Justin Prime. A joint collaboration on their single ‘Earthquake’ has proved successful with streams well into six figures. The single continues to grow on Spotify’s Power Hour playlist with 1.6 million followers.
Jake Lewis will release his first solo single ‘Am I Wrong’ on June 30th. The artist has completed an album in Brooklyn, New York early 2019. An exciting year ahead with plenty more music to follow in the next 12 months.
Apple Music
Soundcloud
Spotify
Twitter
Instagram
Facebook