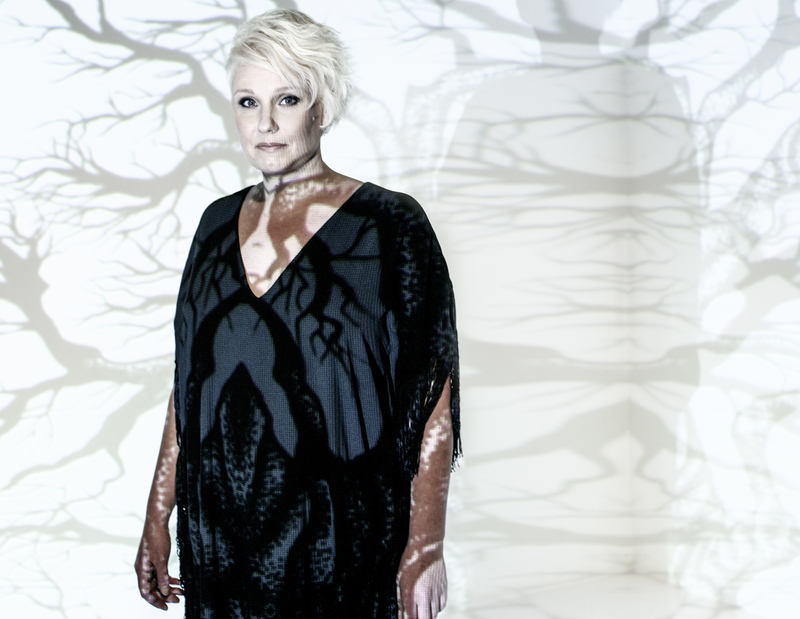 Helsinki, Central Finland
Artpop
GEA channels a beautiful journey to magical dimensions of yourself through her electroacoustic fairy music. She is a storyteller from the north.

At CMW she will premiere a set of unpublished songs and release the first single from her concept album ‘Call for a Snake’. The album was produced with Chris Birkett. It includes four parts, each led by a spirit of an animal. It carries you towards healing, spiritual awakening and happiness.

Carolyn Fasone from Atwood Magazine wrote: “GEA is a passenger of the universe. If I believed in the concept of genre, I would categorize her latest EP, Snow as “music that sounds like it was made in outer space.” It’s ethereal, translucent, and the moment her haunting soprano permeates my brain, it feels as if a pink glow is emanating from my body. That is the power that indie pop artist, GEA, possesses. It’s as if she has the energy of the entire universe rushing through her and she is bestowing upon us the gift of a tale so old it is almost incomprehensible.”