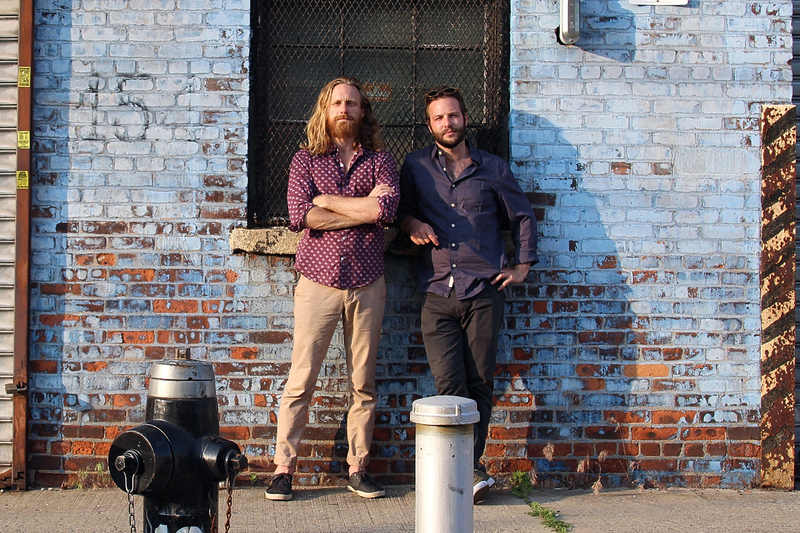 Alternative Rock
FUTURIST is the “Alt Rock, Psychedelic-Pop” project launched in Brooklyn, NY, with a unique take on psychedelic rock and earnest songwriting achieving a sound best described as “future-classic.” By virtue of experimentation, a multimedia vision, and an energetic delivery, FUTURIST creates a wall of sound that ignites audiences with their own style and modern mythology.

With appeal for both lovers of space-age and vintage, FUTURIST has been likened to the visions of Flaming Lips, Pink Floyd, Arctic Monkeys, Radiohead, My Morning Jacket, and Spoon. The band is known for its associations with folk-lore and psychedelia, with elements of this culture permeating the group’s instrumentation, effects, and composition.

Their debut 2011 LP War Is Yesterday laid foundation for the anthemic duality found throughout the band’s core sound. The Deli Magazine NYC wrote:

“FUTURIST hearkens to the past with the sounds of strings and colonial drumbeats, but the underlying darkness meshed with sunny demeanor proves they offer enough light to burn.”