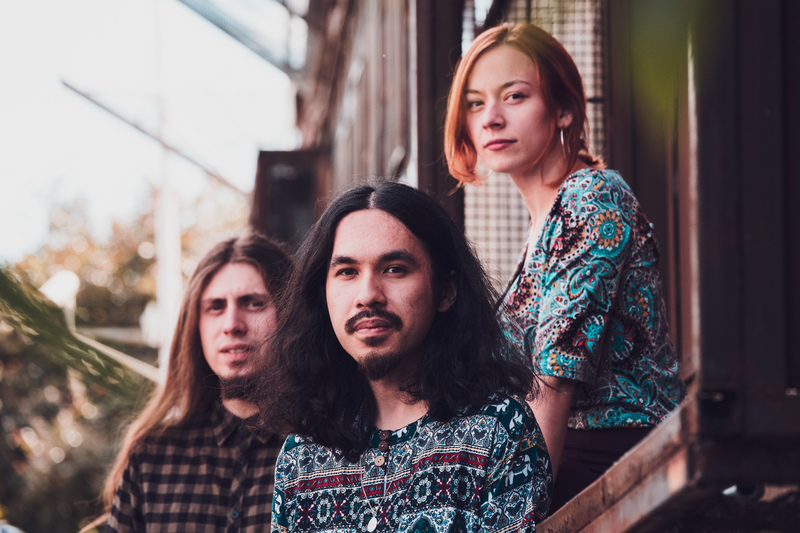 alternative pop
Francis Tuan is a stage name of Fryderyk Nguyen, who is a musician of Polish and Vietnamese roots.
Francis believes that certain things can not be played on a computer. That’s why he practices a kind of musical recycling, playing on dusty instruments from the 1960s and 70s and Vietnamese ethnic wonders, employing them to create completely new music, using modern looping techniques among others. Thanks to this, the songs that he performs contain both a note of nostalgia and dance rhythm, and the retro sounds co-exist in them with electronics. In his works, Francis Tuan reflects the electrified modernness and finds a place for it in the soul.

In January 2017, he released an EP titled „Poems” containing musical adaptations of works of English language poets, such as E.E. Cummings, William Blake and Robert Frost. The songs have been warmly reviewed by critics and journalists in such media as Szafa Grająca (Jukebox) and Outrave. The leading song „I Thank You God for Most This Amazing” is getting more and more airplay in radio stations. In September it was a ‘powerplay’ in Trójka, entered the charts, voted as the #4 Best Song of 2017 by listeners of Agnieszka Szydłowska’s “Program Alternatywny”. The video to the song can be seen on You Tube and 98% positive reactions do not leave a doubt, that this a great song.

Francis had already toured across the country. In 2017 he had the opportunity to perform during the Spring Break Festival in Poznań, Open’er in Gdynia, FAMA Festival in Świnoujście, where he managed to receive one of the main prizes and Halfway Festival. In September 2019 Francis Tuan was one of the highlights of Live at Heart in Orebro, Sweden, preforming four shows in four days.

Besides playing the guitar and keyboards, he uses such Vietnamese instruments as đàn nguyệt and đàn tỳ bà. Francis Tuan has just finished recording his debut album which shall be released by the end of 2019.