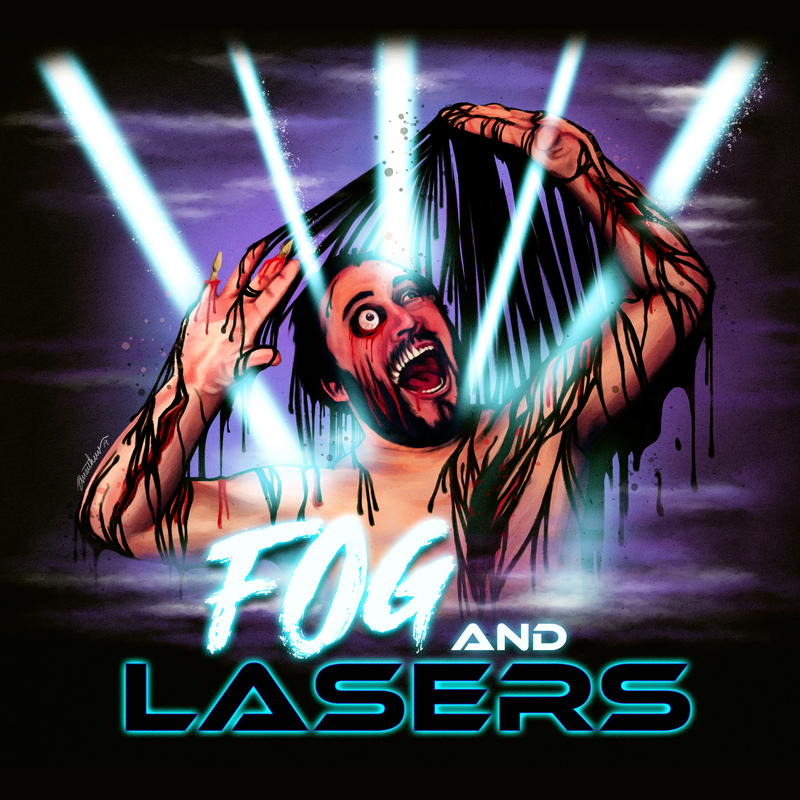 Comedy
Fog and Lasers is a collaboration with a boatload of Canadian talent including comedians of Schitt’s Creek, Baroness Von Sketch, New Eden, The Beaverton, Kim’s Convenience and musicians from bands like July Talk, Weaves, Dwayne Gretzky, Danko Jones and The O’Pears.

Rodrigo Fernandez-Stoll has put together a musical comedy album with some of Canada’s most diverse and talented comedians and musicians. Rodrigo Fernandez-Stoll is the man behind the latest release from Comedy Records, FOG and LASERS The Album. Fernandez-Stoll can regularly be seen performing on stage in Toronto’s robust comedy community as well as on screen in series like Baroness Von Sketch and Kim’s Convenience. He’s also part of the production team behind CBC’s International Emmy nominated ‘The Amazing Gayl Pile’

Audio engineered by Gavin Whelehan – Gavin is a multi-disciplinary artist from Toronto with a focus on the aural arts. He has contributed his music composition, production, and recording/engineering skills to thousands of TV, film, stage, Internet, radio and fine art productions over the span of his 15-year career