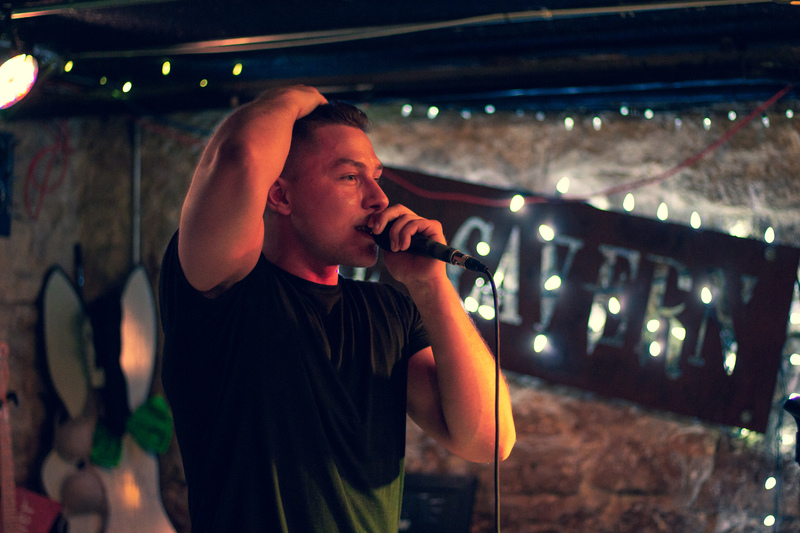 Hip Hop
A rapper with his heart on his sleeve and no off-switch, Flamenco Sketch pours everything into every verse of every song. Born and raised in Winnipeg, Manitoba, the 23 year old rapper draws heavy inspiration from artists such as Kanye West, BIG K.R.I.T., and Chance the Rapper to name a few. Sketch’s music draws from all his own life experiences to create an authentic connection with his listeners. His style focuses on lyrical content, trying to convey a story or an emotion in every song. Sketch’s music is similar in style to that of WS Boogie, Kota the Friend, or Mac Miller. Sketch began writing music in 2016 and began performing a year later thanks to the support of friend and collaborator Sir Louie, also from Winnipeg. Since then, the two have been performing at venues all around Winnipeg big and small, with a few road trips to venues in Fargo and Regina. Sketch has been releasing singles consistently for the past year, his most notable being “GHOSTS”, a video collaboration with director Skye Spence. With three videos currently in production from the same director, Sketch has a lot of material on the way as well.
Youtube
Soundcloud
Spotify
Instagram
Facebook
Website