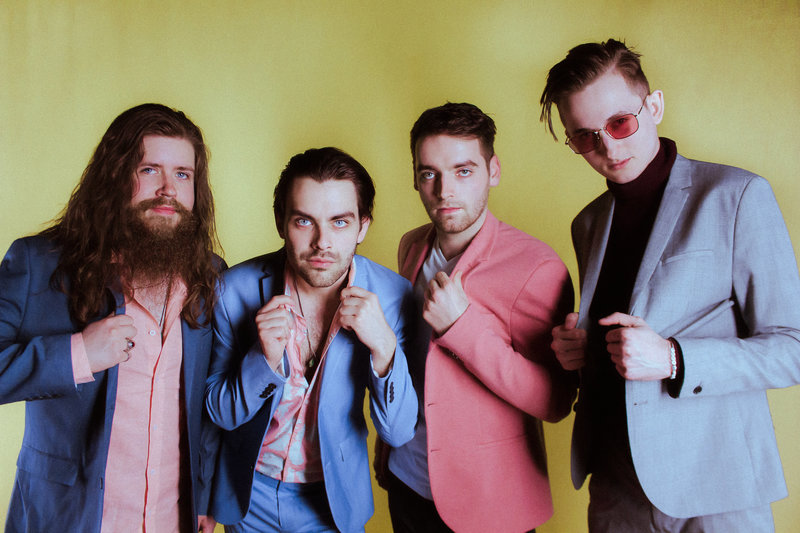 Alternative Rock
FKB, the high-energy rock band based in Edmonton, Alberta, Canada, has had a whirlwind past few years. Between releasing four singles and three music videos, they have performed over 150 shows in the last two years in Canada and the United States. They were also nominated for Adult Alternative Recording of the Year for “Bright Lights” at the Edmonton Music Awards during this time. Their 2018 single “Casual Love,” released on KnightVision Records/Warner Music, attracted international attention. Their dedication to a fast and exciting rock show continues to capture the attention of audiences everywhere they play just as it caught the attention early on of Clayton Bellamy (The Road Hammers) who produced their debut EP 123 FKB as well as recent singles “Bright Lights,” “My Bedroom,” “Casual Love,” and “Backseat Daydream.” The band has an impressive resume of shows with performances alongside high profile artists including Pop Evil, Bif Naked, Scott Helman, and many more.
Bandcamp
Apple Music
Soundcloud
Spotify
Twitter
Instagram
Facebook
Website