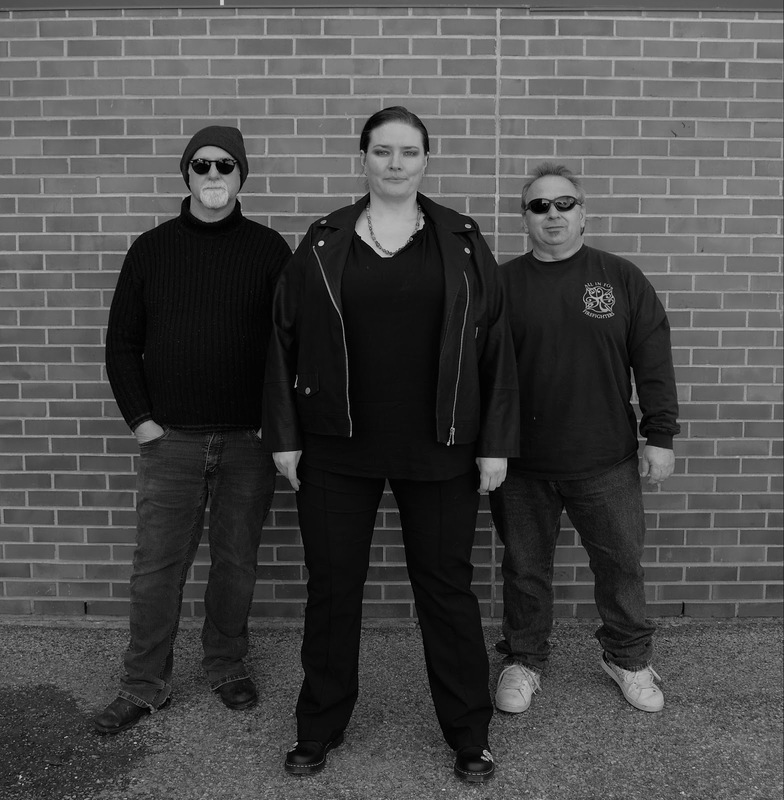 * Scottish Gaelic was widely spoken in Canada around the turn of the last century. It a rich language and is one of the UNESCO endangered languages.