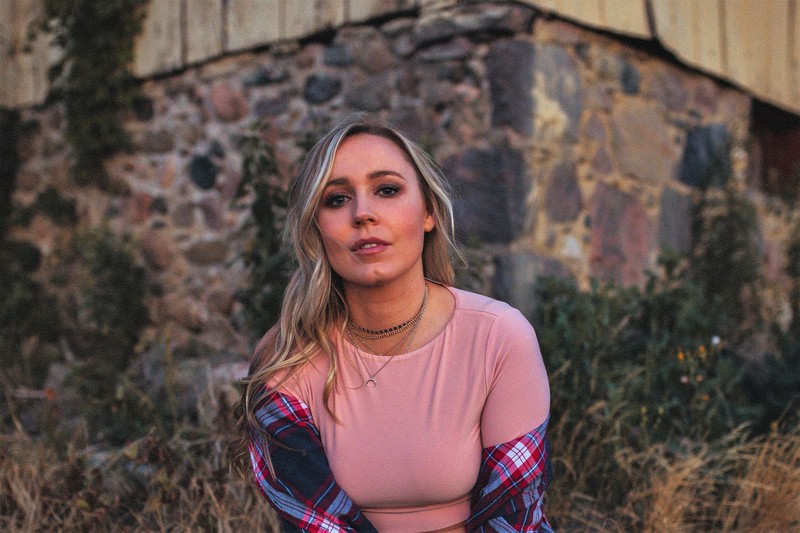 Country
ELYSE SAUNDERS
www.elysesaunders.com
…
Singer/Songwriter – ELYSE SAUNDERS is a country recording artist that has a decade of stages under her belt, with numerous songs to radio and continues to hone her brand of songwriting. Catching one of her shows, it’s easy to see why she’s gained popularity at live music venues. Elyse can be described as the “life of the party” captivating her audience with her powerhouse vocals, dynamic presence and interactive charm. She combines top 40 country music with her own originals that gets everyone moving in their seats. Featured in the Toronto Sun as being an artist “well on her way”, Elyse is truly on her way with numerous impressive accomplishments under her belt.

Summer 2019 was a busy one for ELYSE SAUNDERS; you could see her performing on numerous festival stages including a performance ahead of Terri Clark and Jason Aldean at Cowichan, BC’s Sunfest Country Music Festival, as well as opening for Eric Ethridge & Washboard Union at Smoke ‘N’ Spurs Festival and being selected for a showcase spot at Toronto’s Canadian Music Week with Kira Isabella and David James. Not only was Elyse busy filling up her calendar with tour dates but she’s also been busy recording new music. Most recently Elyse was selected as a juried sound recording FACTOR funded artist and has been busy working in the studio ever since. Not only a talented entertainer but a gifted songwriter too. Elyse’s most recent single “Feel You Leaving” was selected as a semi-finalist out of 19,000 global submissions for the “International Songwriters Competition” and later chosen to be her first release from her upcoming EP of fresh new material. The single, “Feel You Leaving” was released this summer with major play on Sirius XM – CBC including a music video release that’s gained impressive attention on Youtube with over 46,000 views.

Elyse Saunders past single RISE has been her most successful single to date. The single hit top 20 radio following Toronto’s DJ Danny D remixed version for z1035 in 2017 with over 50,000 Spotify streams & 35,000 Shazams. RISE is a collaborated passion-project that came together in celebrating the incredible story of Equestrian-Olympian medalist Jessica Phoenix and has been progressively leaving an impact in Canada’s music scene and beyond. The single touched many sport heroes after Elyse was invited across borders to perform RISE preceding Los Angeles’ prestigious ESPY awards in 2017.