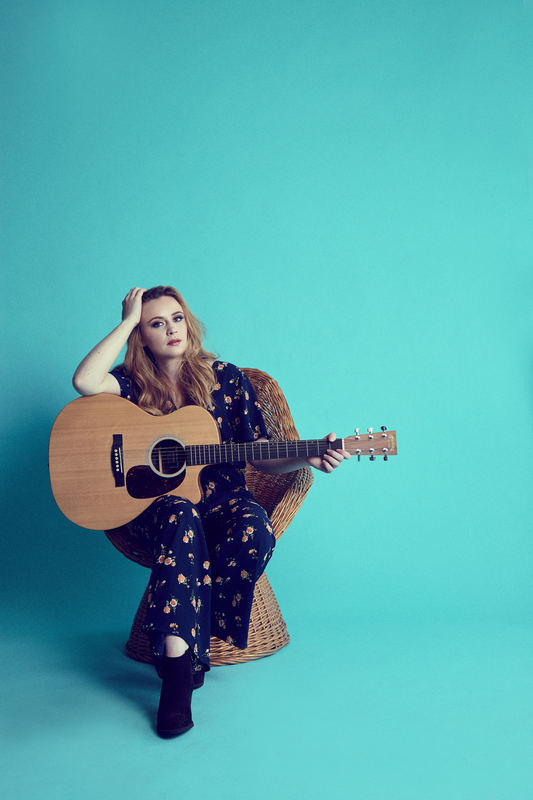 Country
Elora Taylor is a country music singer/songwriter from Toronto ON.

She grew up in competitive figure skating and at the age of sixteen she was told she was no longer able to continue in the sport due to an injury. She spent a week or so laying on the couch, devastated, which is when she turned to songwriting. She put all her focus into singing and writing songs. She formed the all girl rock band, “Tallulah Darling”. They played many of the major venues in Toronto, festivals and showcased for Sony Records in New York City. They eventually went their separate ways and Elora began focusing back on her solo career and her love for country music. She has written hundreds of songs and has received recognition from: Billboard World Song writing contest, CosmoGirl Magazine and the Expose Yourself song writing contest.

Her songs “Him and Her” and “Can’t Stop, Won’t Stop” have been played on national, internet and college radio. Her song “Metal Heart” was placed in the FX show “The League”. She recorded her EP “Thunder and Lightning” in Nashville and her EP “Silver Into Gold” was released in 2018 and she is currently working on her new single that will be released at the end of 2019.