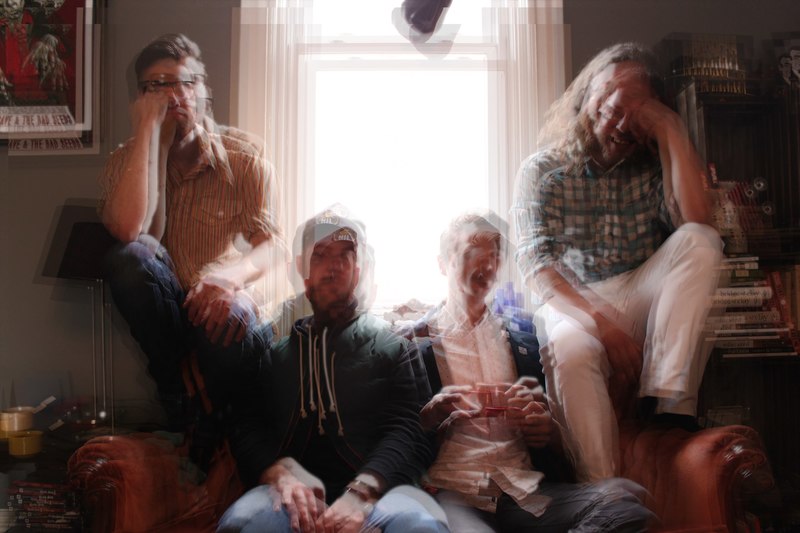 Psychedelic rock
Formed in August 2013 by Damon Guyett, Ryan Fisher, and Benjamin Theodore. The principal core of Dizzy Spells began to write, rehearse and construct, but had need of a fourth member to augment the trio. In February 2014, the band took notice of the member they had been looking for in David Appleyard, performing as Great Danes. The invitation to join was sent, accepted and within a week of meeting the team, Dizzy Spells were now four.

A short while later, after the band were comfortable with Mr. Appleyard’s tenure, a fifth member was recruited to finalize their sound and introduce a more chaotic element to their evolving sound. Zach Vernon, a post-punk loving madman was the perfect fit.

And now here we are, at the present day.