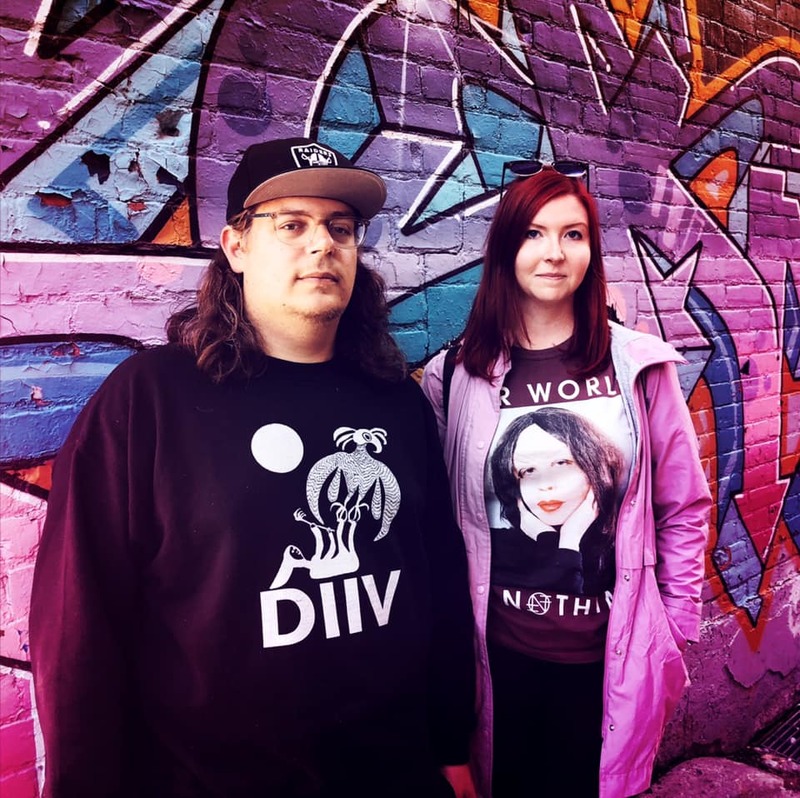 Indie Rock
Hailing from Vancouver, BC, Did You Die is Richie Felix Alexander’s band and features former members of All State Champion and Canadian Alt Legends Matthew Good Band.

Their debut album, ‘Royal Unicorn’, was released on October 16th, 2018 via: Blew//Rose, in which the band has almost sold out of 500 physical LPs by constantly touring, music festivals and through physical sales at brick and mortar record stores throughout North America.
The band has 25,000 monthly listeners currently on Spotify, with its most popular song, ‘Channel Swimmers’, shining through with over 150,000 streams. Over 17,000 instagram followers and two videos on YouTube, which represent 2 singles from ‘Royal Unicorn’, around the 50,000 views mark on YouTube. In addition to that, ’Royal Unicorn’ climbed its way to #1 on several college radio stations.

The band has shared the stage with Swervedriver, Yuck, Nothing, Mystery Machine, SIANspheric, Sunflower Bean, The Lemon Twigs, Trail Of Dead and Black Mountain.