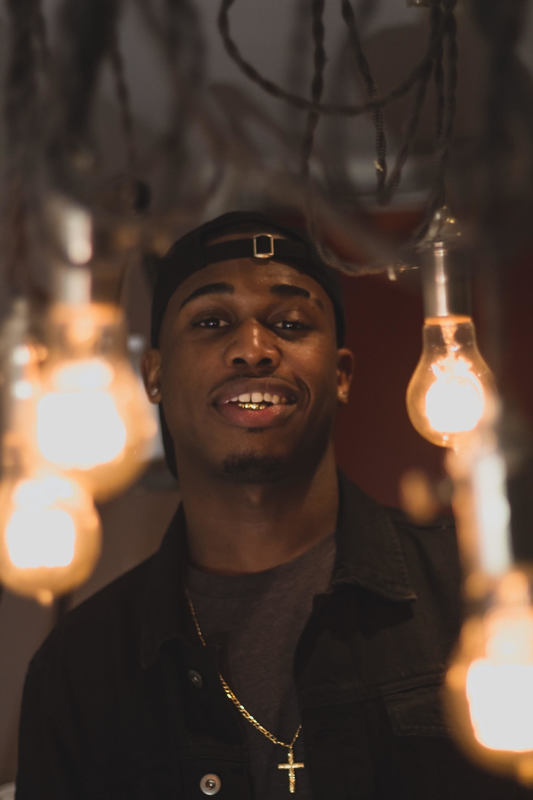 Rap/Hip Hop
A Toronto-born & Nova Scotia Raised-Canadian, Deono Shaquille Willis was raised in a household of musicians where his deep passion for music was discovered and nurtured. Inspired by the influential artists of the 1990s to early 2000s, Deono delivers his signature sound of Trap and Melodic Hip Hop with a twist of R&B with lyrics authentic to his personal experiences.

Deono began writing music at the age of 9 as a form of self-expression in the midst of significant familial lifestyle changes. He elevated his craft at the age of 15 alongside his longtime musical partner, Twy, with whom he produced his first single, “Lies Feat. Twy” in 2017.

“Lies Feat. Twy” garnered over 30,000 streams on SoundCloud without any promotional media. He promptly followed the success of his first single with the release of his second single, “Upgraded” along with a music video produced by Charlton Visuals.

Deono’s passion and rigorous work ethic have earned him airplay on two of Toronto’s most well-known radio stations, Flow 93.5 and Vibe105, as well as opportunities to open for headliners, Sean Kingston and Rich Homie Quan.

He is currently working on new single releases, collaborations, and shows as he continues to push his creative boundaries and career to the next level.