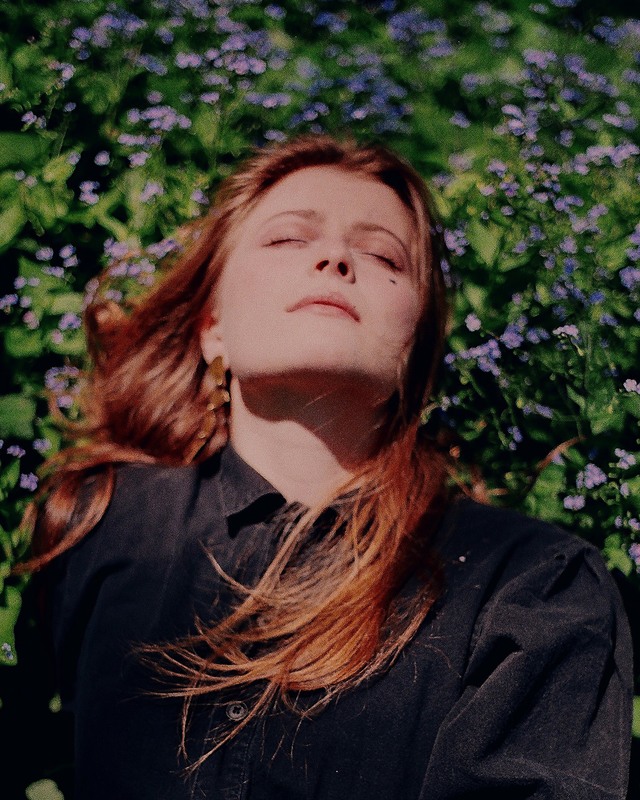 Indie Experimental Folk
Cold Tea is the work of Toronto based musician, Vale Abbott. Raised in Barrie, Ontario, Vale bloomed surrounded by a wide, wondrous variety of musical genres and styles. This slowly sculpted the music that she now writes: experimental folk.

Since graduating from Seneca at York’s Independent Music Production program in 2015, Vale has written and produced her debut album (Recent History) and performed her own music at many Toronto venues such as Burdock and Monarch Tavern, and at the Toronto Pearson Airport as part of their YYZ Live series. She toured with Devilduck Records this fall, as well as being invited to PopMontreal and MondoNYC 2019.

Vale grew up as a classical violinist, but has grown far away from her classical roots. Cold Tea is folk music explored. This music is ethereal and draws on personal history, blending the storytelling of classic folk music and the dreamier perspective of more contemporary styles. Cold Tea has a unique flare that stands alone: captivating and melancholic.