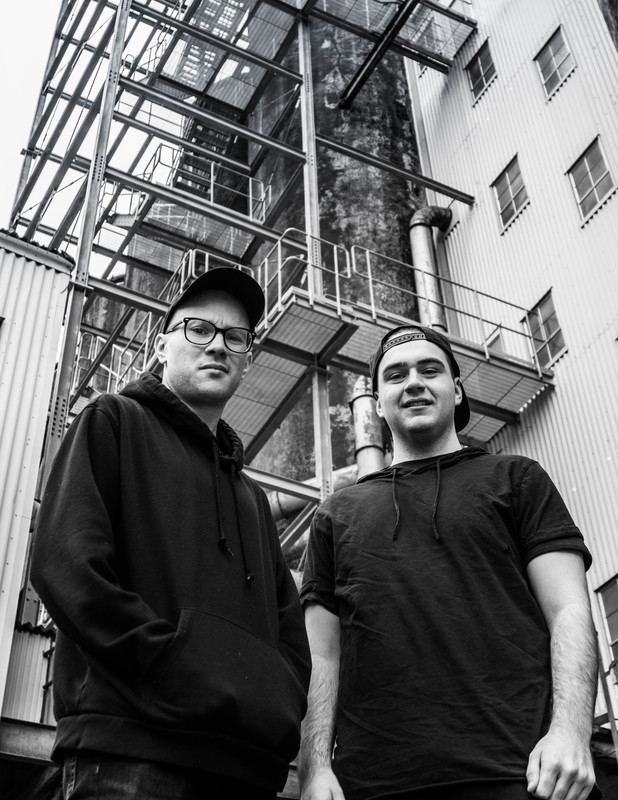 Electronic
Cloverdale are raw, forward thinking and full of energy. The up and coming Halifax producers incorporate huge basslines, the heaviest grooves and weirdo bleeps and bloops in to their dynamic electronic music productions. The duo, comprised of bass music heavy hitter, AWAL and ultimate house head Jarett MacNeil, released their debut EP, ‘Talk To Me’, on The Prescription Records in 2019 and haven’t stopped since with a steady stream of releases and re-works. The boys have quickly earned a reputation as not only amazing producers but also has highly talented DJs. Cloverdale have packed the biggest rooms and dance floors across the East Coast of Canada + beyond with appearances at Future Forest Festival, Evolve Festival and a surprise set at Valhalla Sound Circus. Their productions, though influenced by many classic house and bass favorites, hold their own and bring a fresh sound to the ever-evolving world of electronic music. Already gaining nods for their productions from many of their peers and from major acts such as The Chainsmokers, Diplo, Dr. Fresch, Botnek and many more, Cloverdale are the most exciting up and coming producers out of the East Coast of Canada and they are well on their way to establishing themselves in the worldwide electronic music scene.
Apple Music
Soundcloud
Spotify
Twitter
Instagram
Facebook
Website