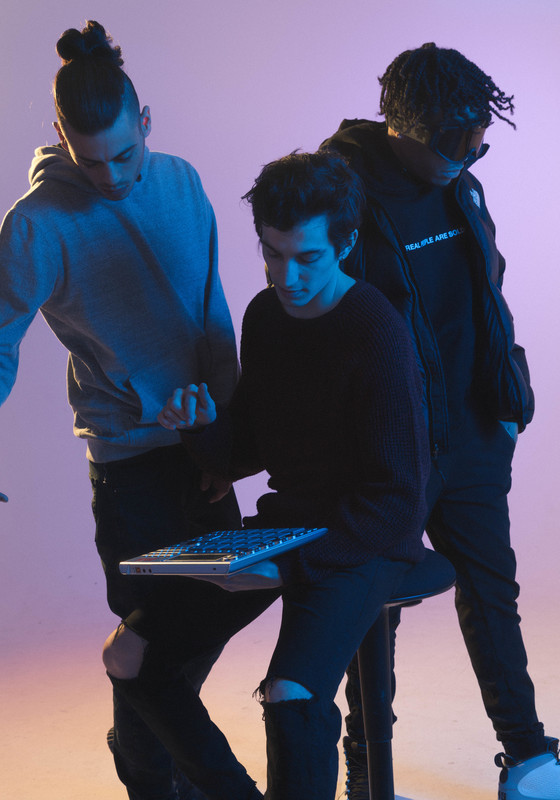 Male
Cloudistrict is a hip-hop group based in Toronto, Canada, consisting of rappers Joe aka Lusensei and Andrew aka BillieG, both from Toronto, and producer/singer Akiloe aka Aki from France.

These three friends come from different backgrounds and cities, but would eventually be brought together by their passion for music. Those differences are translated into their music: a fusion between underground and mainstream rap, a marriage between European and North American musical heritage that gave birth to a humble project that reflects the spirit of our time.

Bursting with creativity, Cloudistrict continues to release new tracks. On June 18th, their 2nd EP will be out, followed by their long awaited debut full-length album next year.