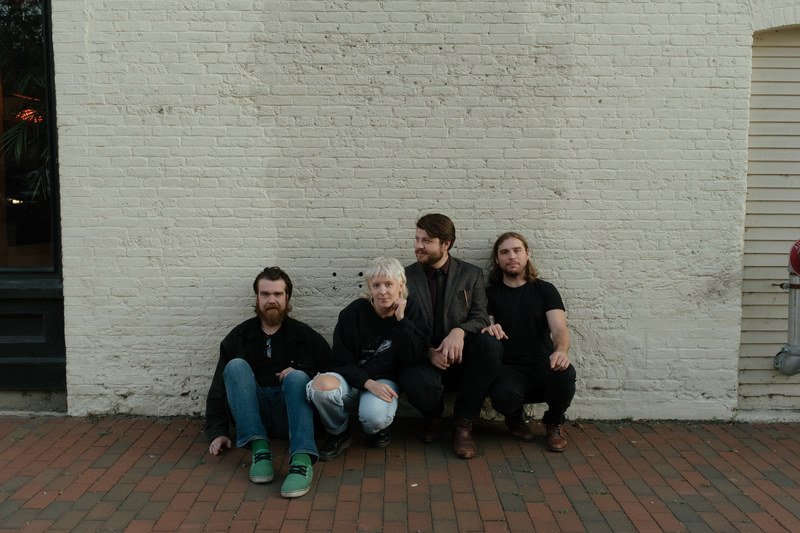 Burlington, Vermont
Indie
Music has straddled the line of architect and antidote to some of Diane Jean’s deepest anxieties from their early days as a singer-songwriter to their current work lending vocals and guitar to the Burlington-based outfit Clever Girls. Looking back they describe their first experience performing live alongside drummer Rob Slater and guitarist Winfield Holt as “probably awkward.” But even then they were thrilled at the opportunity—and clearly felt the pull of being in the right place.

Remember you can’t confuse early nerves with flawed musical ability something Clever Girls proves with its 2017 Loose Tooth EP a barroom shuffle that seamlessly shifts from desert-dusted restlessness to intense arcing feedback until it collapses on a dime. As the trio gained status as a quartet in 2018 with the addition of bassist Tobias Sullivan they began tempering their place in an alt-country-leaning wheelhouse with an expansion into a more eclectic musical territory.

As the band returns to the studio to work on a full-length album to be released this year on EggHunt Records, each member continues to mold prune and polish the brand of sonic shape-shifting surrounding Jean’s unique take on the minor gratifications and major catastrophes of life—and the recognition that without one you can’t endure the other. When describing their collective mentality Jean says “we’ve essentially melded into one giant sentimental goof.” Which is to say, they feel at home.