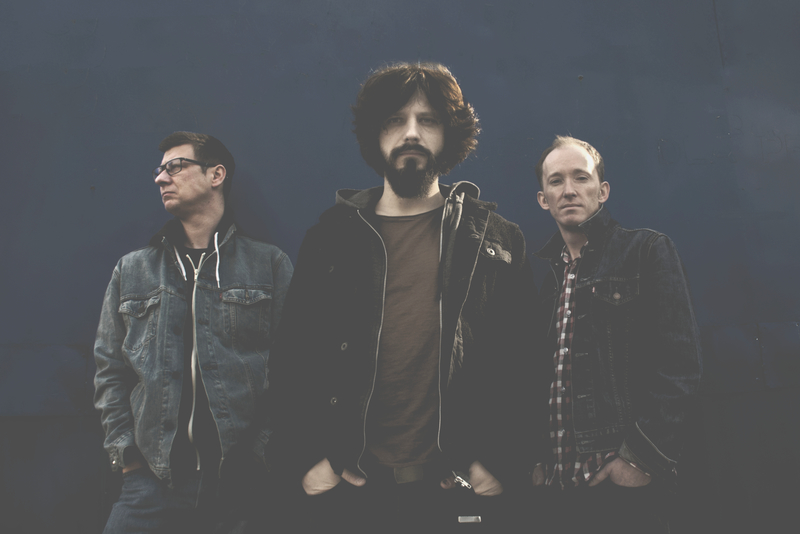 Rock
Over the recent years we could see the Cracow-based trio Cinemon playing 200+ shows around Europe. After almost a two-year hiatus, they hit back with a new single entitled The Worst Band in the World and a tour in Canada.

The trio formed in 2006 in Cracow, Poland. Although they have appeared on some of renowned Polish festivals (Live Nation’s Sonisphere, T-Mobile New Horizons), they focus mostly on own self-booked club shows and self-produced albums as DIY has always been one of the main concepts behind the band.

They say they play RAW POP – rough and real but still centered around a song. A tasty blend of 70’s classics, 90’s Seattle scene and the contemporary alternative.

Cinemon’s eclectic tastes have evolved since the first album (Cinemon LP, 2009) which was labeled as progressive rock, even though it contained simple songs as well as strange psychedelia verging on free jazz and improvisation. The following release (Three Days EP, 2011) set the direction more towards classic rock’n’roll, which was then solidified by Perfect Ocean (2013) and Masters of Second-guessing (2016).

In June 2019 Cinemon released a video for their newest single The Worst Band in the World available on streaming services and YouTube and to be released on 7″ vinyl in September 2019. The track features a renowned Polish free jazz saxophonist Mikołaj Trzaska and is inspired by the book by a journalist Małgorzata Halber – „The Worst Man in the World” – an intimate memoir of her coping with alcoholism and depression, making it the darkest and heaviest of all Cinemon songs up to date.

The band will fly over to Canada in September 2019 to play 11 shows.