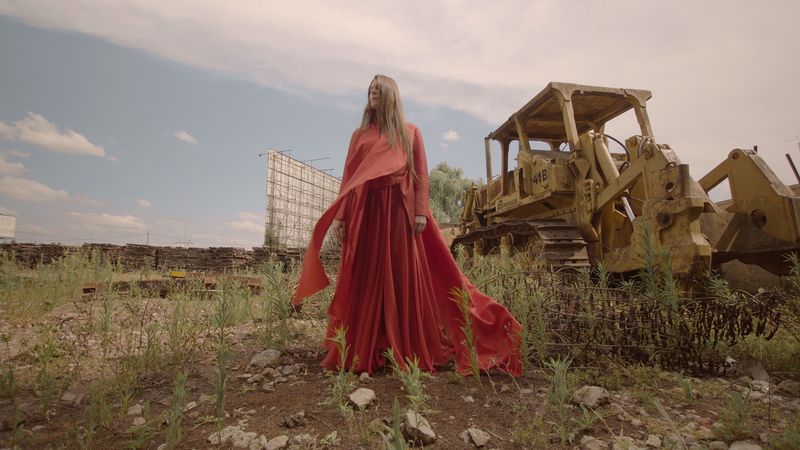 Electronica, baroque pop
Cielo Pordomingo is a composer, singer and arranger from Argentina, settled in Mexico since 2003. #EmmyWinner

In 2016 Cielo presented her second album FUGALINE, with a tour in Argentina & Mexico.

In 2017 she continued the tour in Europe, with 10 concerts in cities like Amsterdam, Barcelona, Berlin, London and Paris.

In 2018 Cielo released the digital ep R-MIXES & +, a collection of remixes of songs from her first two albums.

In 2019 Cielo is presenting MOIRAI, her fourth studio album.

*Honored with 2014 Emmy Award for Composition & Musical Arrangements for the TV show Atencion Atencion in Puerto Rico.
*Winner of the 3rd. place in the Instrumental category in the 2018 International Songwriting Competition (ISC). And Honorable Mention in 2017 & 2016.

She has performed in Argentina, Canada, France, Germany, Holland, Mexico, Spain and UK.

Her music has been included in more than 15 international compilations.

**Member of the International Singer-Songwriters Association since 2019.
**Beneficiary of the 2015 APOYARTE Program by the Queretaro Institute of Culture and Arts.
**National Youth Project Award 2007 by the Mexican Youth Institute.