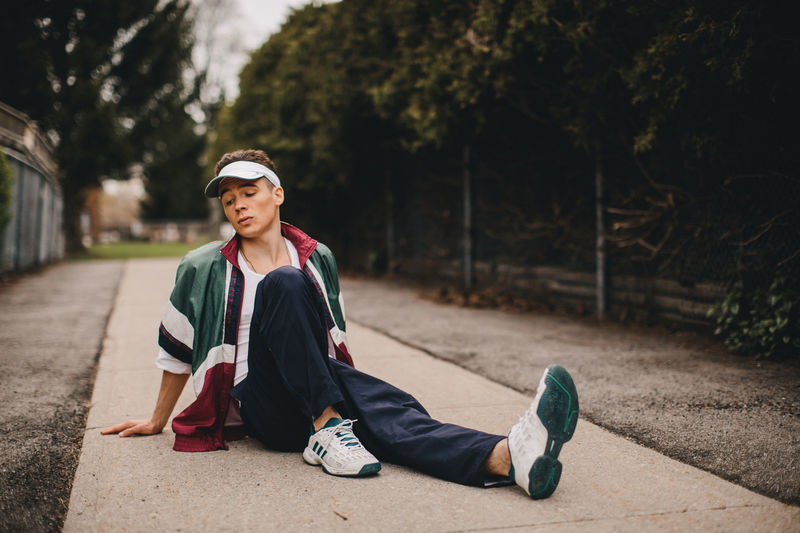 Having released a number of singles including the hit single “In the Wild” which peaked at #28 on the Canadian CHR Chart, and “All My Friends” which has over 1 million streams online, BRDGS is quickly becoming a standout in the world of Canadian pop. Working alongside award-winning producers/songwriters like JoLi (“Everything is Awesome” The Lego Movie), and Corey LeRue (Neon Dreams) Pike also writes and produces for other artists, some of which include Victoria Duffield and Shawn Desman.

Bringing a larger than life persona to the stage, Pike’s performances are dramatic, thrilling, and theatrical. Having performed in hundreds of venues in every province in Canada, Pike’s latest project BRDGS is an act to watch in the Canadian pop music scene.