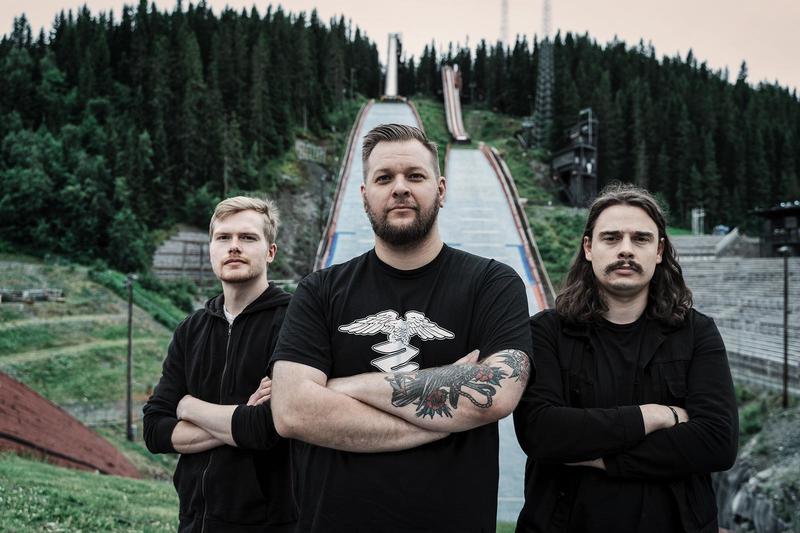 Punkrock/Stonerrock
Bokassa is a band from Trondheim, Norway, who fuse hardcore punk with stoner rock into their selfproclaimed stonerpunk. The three piece has released several EPs and two critically acclaimed full lengths. Their debut record “Divide & Conquer” was hailed by Metal Hammer UK as one of 2017s eleven best debut. The follow up “Crimson Riders” was released to critical acclaim all over the world with 4/5 in Kerrang, 8/10 in Metal Hammer UK, 10/10 in Distorted Sound and 5/6 in both Dagsavisen and Aftenposten.

Summer 2019 they were on tour supporting Metallica on their Worldwired Stadium Tour in Europe, UK and Russia. Last November and December they toured Europe on their first European headline tour. 2020 will see the band release brand new music and videos.