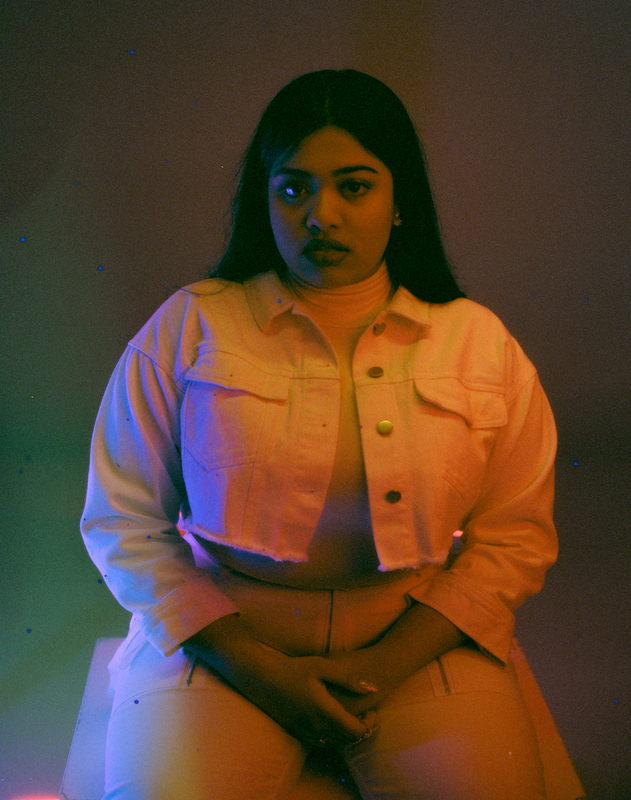 R&B/Pop
Benita was born and raised in Toronto. Her family’s humble beginnings inspired a creative breeding ground. Benita crafted a wide variety of artistic skills while living through what she refers to as “a single child’s necessity for an overactive imagination”. She started singing at the age of 6 and immediately realized it was her calling. By the age of 14 she had finally mustered the courage to put her talents on display for her family, who have stood behind all of her ambitions since.

Through her childhood and early teens, Benita became somewhat of a local prodigy with her countless local performances in her borough of Jane and Finch. She then started to take on more showcases in the city, including Youth Day showcase at Yonge and Dundas and the Canadian National Exhibit Bandshell stage.

Benita got her first break when she was asked to share the stage with fellow Canadian Daniel Caesar. She secured a role singing backup vocals for him on a string of sold out shows. In 2017 Benita was among the top 17 artists for Honey Jam’s Female Showcase at the Mod Club, Toronto. In 2018 Benita had the pleasure of opening for Kehlani alongside TRP.P at the Pride Festival in Toronto. She is now in The Remix Project round 15.0, a year long prestigious arts program for the best in the city.

Her career took a leap when she decided to travel to Montreal to create her first single “Anything”. The song saw some great success and reached the Top 10 of CBC music’s Searchlight contest. It was also played numerously on Toronto’s FLOW 93.5, VIBE 105.5, and G 98.7. She then released “Simple” her second single which sky rocketed in streams very quickly in the first week reaching New Music Friday, Just Vibing, Fresh New Finds, and Shisha Lounge which are all spotify editorial playlists. Both songs were also featured in “Toronto Hometown Heroes” on Audio Mack. With this song she was able to find a visual aesthetic that helped to form her distinct brand.

One theme that bleeds through Benita’s music is the theme of self-empowerment, self-worth, and getting in touch with your true self.

Benita has blossomed from just a beautiful voice into a true artist. There is proof that she has made her mark already with original music and more to come. She has a strong vision of blessing her fans with not only infectious melodies and cool tones, but the hopes of bringing listeners into her imaginative world and taking them to a different place with their emotions.