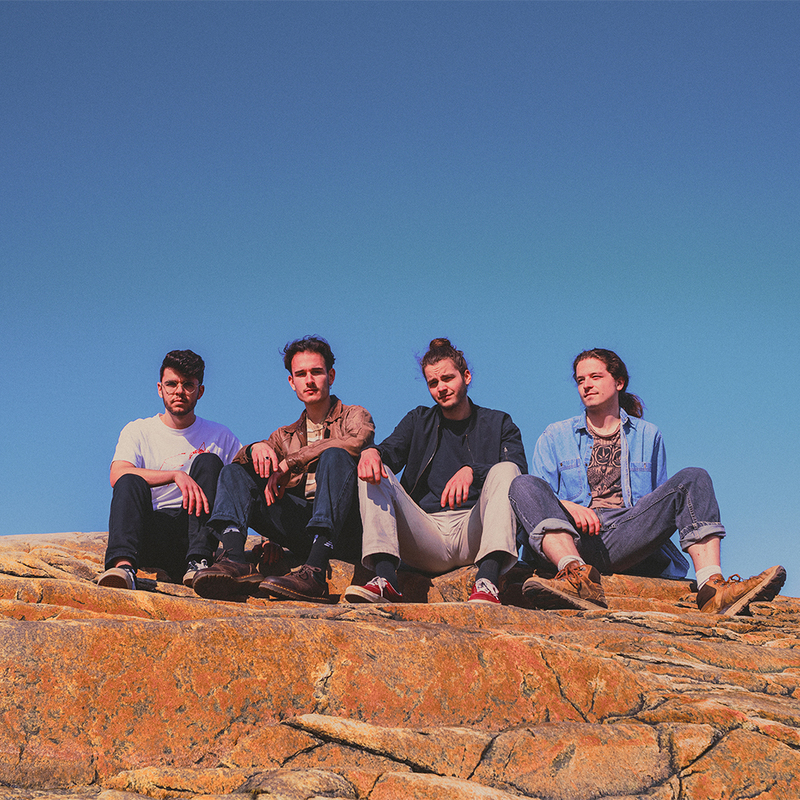 The indie/pop-rock quartet distinguishes itself with it’s contagious grooves and colourful sound palette and has made a name for itself in the Montreal/Quebec music scene by playing various shows and festivals. Their single “Ride This Feeling” was released in July 2018 with their first self-made music video. The band’s debut album PROPELLER is now available everywhere and features “Ride This Feeling” and “B-Side Dreams”, which are both accompanied with their own music video.